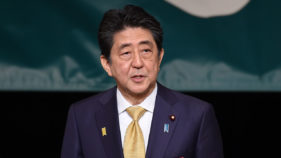 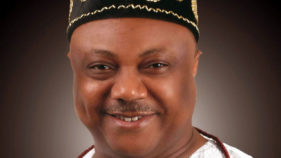 Hold me accountable if I fail, Ogboru tells voters 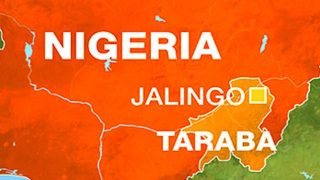 APC, PDP trade words over destruction of billboards in Taraba

A Federal High court in Lagos has ordered the arrest of the former director general of the National Intelligence Agency, Ayodele Oke, and his wife, Folashade Oke.

“I have carefully considered the oral application for the arrest of the person mentioned herein and I am convinced beyond reasonable doubt that the said application is meritorious,” the presiding judge Chukwujekwu Aneke said in court on Thursday.

“Accordingly the application is hereby granted as prayed. It is hereby ordered that Ambassador Ayodele Oke and wife, Folasade Oke be arrested anywhere they have been sighted in the world,” he added.

The Economic and Financial Crimes Commission (EFCC) had filed a four-count charge against them in connection with the money discovered.

The four-count charge against the couple was signed by Oyedepo, Nnaemeka Omewa and Idris Abubakar Mohammed.

The anti-graft agency said one Alhaji Shehu Usman Anka has evidence of the receipt of the sum of $1, 658,000 from the wife of the ex-NIA boss.