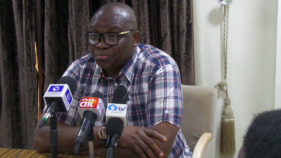 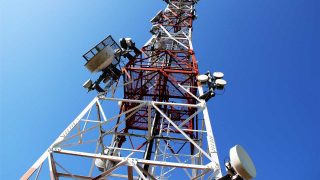 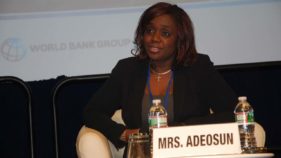 No fewer than 15 suspected female members of the proscribed Indigenous Peoples of Biafra (IPOB) were yesterday arraigned before an Owerri Magistrate’s Court presided by S. K. Kadurumba and were later remanded in the Owerri Federal Prisons.

The number of women in the custody has increased to 127.The prosecutor, Police Inspector Achi Caleb, told the court that the women allegedly committed crime as others earlier remanded.He said they were not arraigned with others because of exigencies.

The magistrate, who refused to grant them bail, saying that the court has no jurisdiction, adjourned the matter till September 3, 2018 after the women pleaded not guilty.He ordered that the case file be forwarded to the Attorney-General and Commissioner for Justice for his legal opinion.