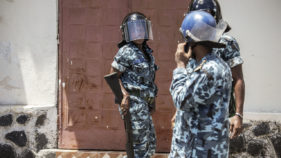 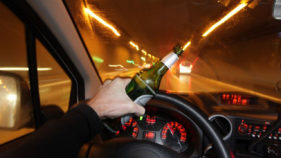 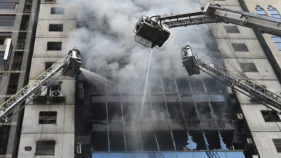 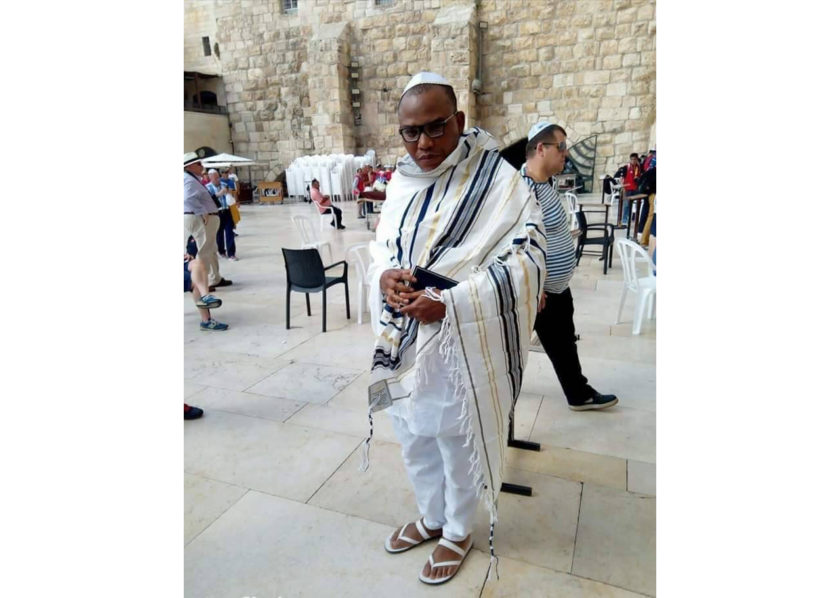 A Federal High Court Thursday revoked the bail of the leader of the Indigenous People of Biafra (IPOB), Nnamdi Kanu and order his arrest.

Justice Binta Nyako ruled that the court gave the order because Kanu failed to appear in court after his bail was granted in April 2017.

Kanu was first arrested in October 2015 for demanding the separation of Nigeria from Biafra and was later granted bail on April 25, 2017,.

He was granted bail on health grounds and was asked to present three sureties, one of whom must be a serving senator, a Jewish religious leader and a highly respected person who must own a landed property in Abuja.

The judge, then, warned the IPOB leader against granting press interviews, holding rallies or being in a gathering of more than 10 persons while on bail.

The Nigerian government was accused of keeping the separatist group leader in captivity by Kanu’s family members but the government dismissed the claims.

He was first seen again in the public in Jerusalem on October 18, 2018. He said he left Nigeria because the court could not guarantee his safety.

In a later message posted to Radio Biafra’s Facebook, a man claiming to be Kanu said he was ready to bring “hell” to Nigeria.

“We see the re-enactment of his bizarre, episodic threat as a mere distraction which will not be allowed to detract from the existing cordial relationships between Nigeria and other countries,” said presidential spokesman Garba Shehu.

Since then, Kanu is yet to come back to Nigeria.

However, the judge ordered that trial would continue in the absence of the IPOB leader and directed that a bench warrant be issued for his arrest.

She ruled that the trial must continue one way or another and directed that a fresh date for the continuation be given by parties so that the matter would continue in Kanu’s absence.