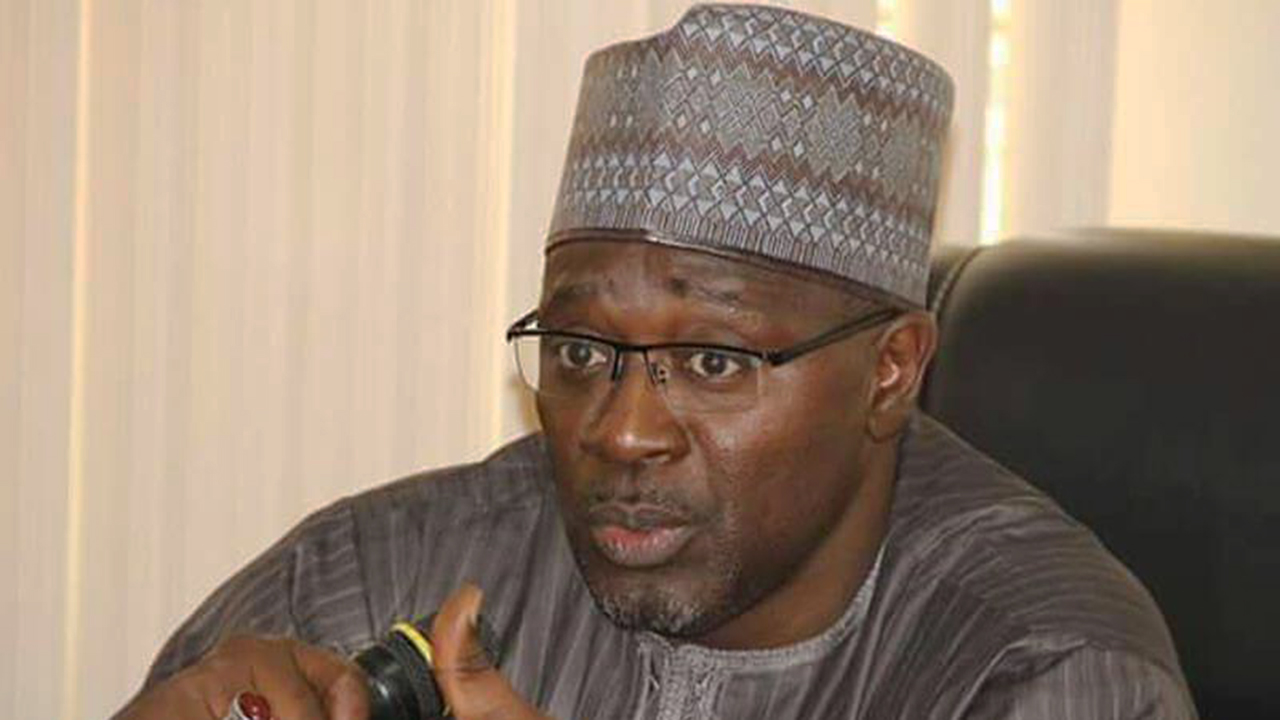 The trial judge gave the order following Kawu’s absence yesterday to answer allegations concerning his involvement in the mismanagement of a N2.5 billion seed grant for the Digital Switch-Over programme of the Federal Government in a suit filed by the Independent Corrupt Practices and other related Offences Commission (ICPC).

Addressing the court, Kawu’s counsel, Abdullahi Mustapha, said the NBC boss, who is being tried alongside the Chairman and Chief Operating Officer of Pinnacle Communications Limited, Sir Lucky Omoluwa and Dipo Onifade, was not present to take plea on health grounds. The other two defendants were however in court

The prosecuting counsel, Henry Emore, did not oppose the oral application but noted that it should be on record that the defendant had taken one adjournment out of the five stipulated by the Administration of Criminal Justice Act (ACJA) 2015 in criminal cases.

Counsel to the second and the third defendants, Alex Izinyon (SAN), also raised no objection either.

He, however, pointed out that Emore’s remarks were not applicable to his clients, of which the court concurred.

Ruling, Justice Ogunbanjo-Giwa stated that the court would not again grant an adjournment exceeding two weeks on account of Section 396 of the ACJA.

The judge also directed the prosecution counsel to verify the authenticity of the medical report and file a report before the court.

She subsequently adjourned till April 17 for the defendants to take their pleas and May 2, 3, 8 and 9 for the commencement of trial.

In a related development, the Maiduguri zonal office of the Economic and Financial Crimes Commission (EFCC) has arraigned one Jallaba Mala Bukar before Justice Abdullahi Sanya of the Borno State High Court sitting in the city on a three-count charge revolving around criminal breach of trust to the tune ofN21.9 million.

The information was contained in a statement issued yesterday in Abuja by the commission’s acting spokesperson, Tony Orilade.

Investigations by the anti-graft agency into three separate petitions against Bukar revealed that sometimes in 2017, the defendant on different occasions, “fraudulently influenced one Mohammad Nur Alhaji, Hafsat Muhammad and Ba’ana Modu, to commit their funds for investment in a company called Swithgolden.”

They alleged that the said sum was given to Bukar for the purpose, but instead, it was converted to personal use and all efforts to recover the money proved abortive.

The judge thereafter adjourned the matter to April 2, 3 and 4, 2019 for “commencement of trial” and ordered the defendant to be remanded in prison.