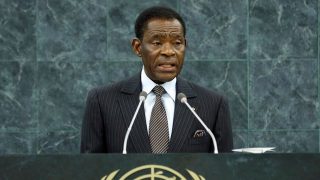 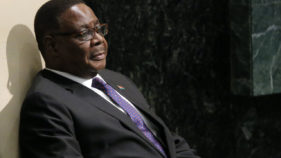 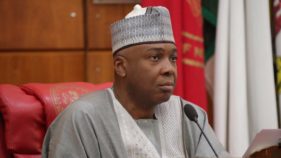 “We must do away with our differences to stop killings” – Saraki 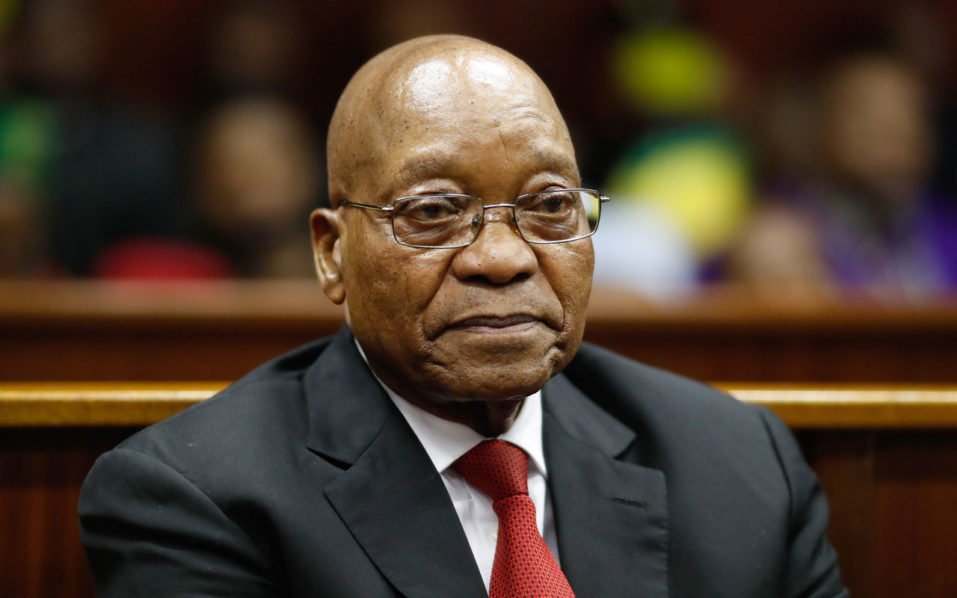 State prosecutors initially decided not to charge Duduzane after his Porsche 911 sports car plowed into a minivan taxi in Johannesburg, killing one woman and seriously injuring another who later died in hospital.

Prosecutors initially gave Duduzane Zuma two months to say why he should not be prosecuted, but said he had failed to do so by the deadline at the end of March.

They said in April they would charge Duduzane with culpable homicide.

Phindi Mjonondwane, a spokeswoman for the NPA, told Reuters on Tuesday that Duduzane had been summoned to appear at the Randburg Magistrate’s Court in Johannesburg on July 12 and that prosecutors expected him to attend.

Attempts to reach Duduzane, who rarely speaks to the media, were unsuccessful. His lawyer was not immediately available for comment.

During an inquest in 2014, Duduzane said his car hit a puddle and he lost control‚ veering into the taxi‚ which in turn smashed into a barrier, describing the incident as “tragic”.