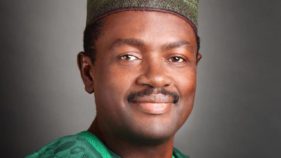 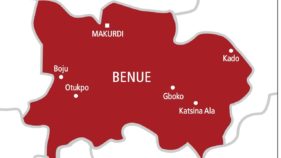 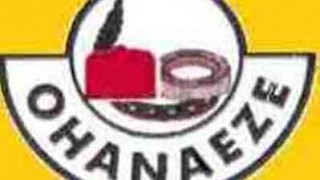 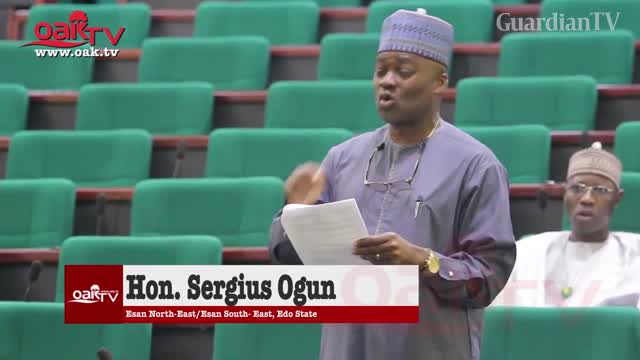 No Fewer than 300 protesters on Monday besieged the premises of the Federal High Court in Lagos to challenge increase in electricity tariff.

The News Agency of Nigeria (NAN) reports that the protesters had stormed the court’s premises about 7.32 a.m.following a suit instituted on their behalf by a Lagos human rights lawyer, Mr Segun Ogunsanya.

The claimants are also demanding distribution of prepaid meters to members of the communities.

Also joined in the suit is the Nigerian Electricity Regulatory Commission (NERC).

NAN reports that the protesters, who carried placards, chanted solidarity songs as they flagged down vehicles in the corridors of the court.

They chorused resoundingly “we want light”, disturbing the serenity of the courts.

Some of the inscriptions on their placards read: “All we are saying is give us prepaid meters, save our souls from this long-term corruption, and the bills are affecting our children’’.

Other inscriptions are “Power bill is higher than house rent”, ” No prepaid meters, No disconnection”, ” No more estimated billing”, and “Enough is Enough”.

The case which was filed before Justice Oluremi Oguntoyinbo has been adjourned until May 30.