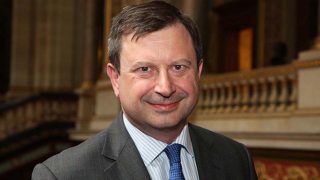 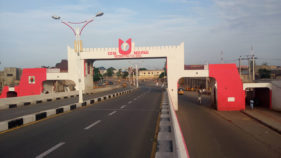 NANS to hold summit in Awka on ‘making the certificate practical’ 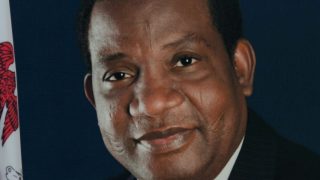 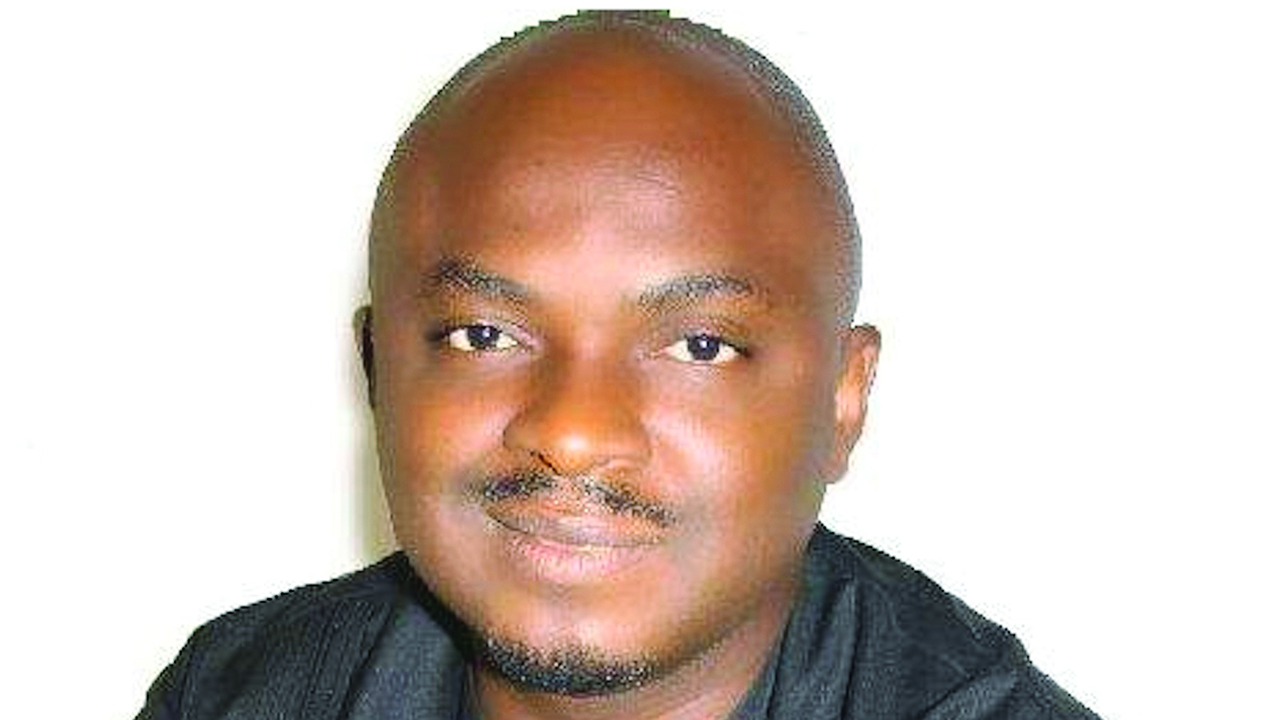 He slumped and died during an early morning workout yesterday and was rushed to Navy Hospital, Calabar, were he was confirmed dead.

The incident happened at about 7:00a.m. along Moore Road in Calabar while he was exercising.

Cross River State governor, Senator Ben Ayade, who was shocked with the incident, said the sad news of the death of the lawmaker was devastating and a shock.

Ayade, in statement by his Chief Press Secretary, Mr. Christian Ita, said: “I am completely numbed and bewildered that we have lost such a vibrant intellectual who as a lawmaker was deeply committed to the efforts of our administration to build enduring legacies and bequeath strong economy for our people.”

“Ukpukpen died at a young age, especially when the state needed his skills and expertise in the art of lawmaking.” He commiserated with the lawmaker’s immediate family, the House of Assembly, the people of Obudu and the entire state and prayed God to grant his young family the strength to cope with the “unfortunate and depressing occurrence.”

At the Assembly premises, the entire place was quiet as few persons stood in groups discussing the sad incident in total disbelief.