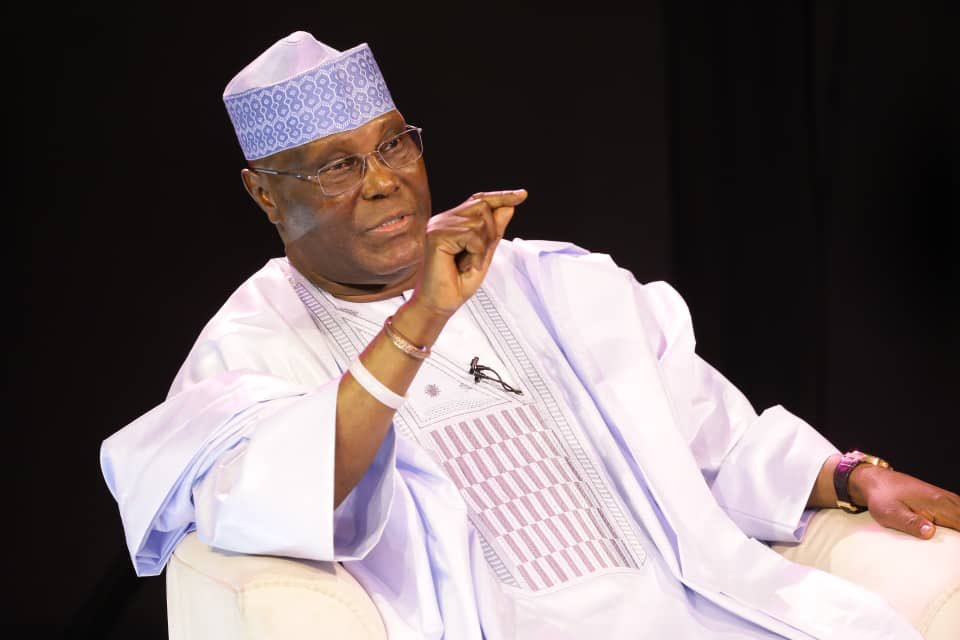 The Coalition of United Political Parties (CUPP) yesterday raised the alarm about an alleged plot to deny Presidential candidate of the Peoples Democratic Party (PDP), Atiku Abubakar, justice at the election petition tribunal.

He claimed that President Muhammadu Buhari and All Progressives Congress (APC) endorsed the list of justices to hear Atiku and PDP’s petition challenging the results of the February 23, 2019 presidential elections.

The list, which it said was intercepted by a credible insider informant during its conveyance from the Villa to the Court of Appeal, was drawn from a list of eight justices submitted to the Presidential Villa for approval.

“We had earlier raised alarm over APC’s allocation of a Senatorial ticket to the husband of President of the Court of Appeal.

“We had questioned the rationale behind such move when he did not participate in the primaries if not to secure assurance of his wife and President of the Court, to constitute, with Presidency’s approval, the panel that will hear any petition challenging the elections outcome.

“It was also a failure to secure similar assurances from the Chief Justice of Nigeria (CJN) that led to Federal Government’s onslaught on him as he had insisted on ensuring justice,” it stated.

“The list is drafted in such a way that without any matter properly being before the justices, the panel has already been rigged and skewed with three of them having been approached and commitments secured from them that no matter the evidences before them, they will rule in President Buhari’s favour.”

“They are now agents and officers of the President and not officers in the temple of justice,” it added.

It gave the names of the justices on the panel, which would soon be made public as Zainab Adamu-Bulkachuwa, Presiding Judge and President, Court of Appeal and wife of APC Senator-elect from Bauchi State; Abdu-Aboki; Peter O. Ige; J. S. Ikyegh and S. C. Oseji.