You are here
Home > ECOWAS > Customs seizes 29 vehicles, other items worth N1.1b at Seme border 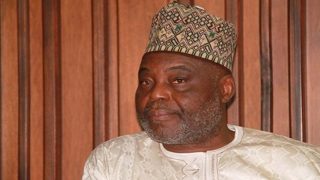 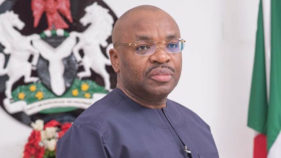 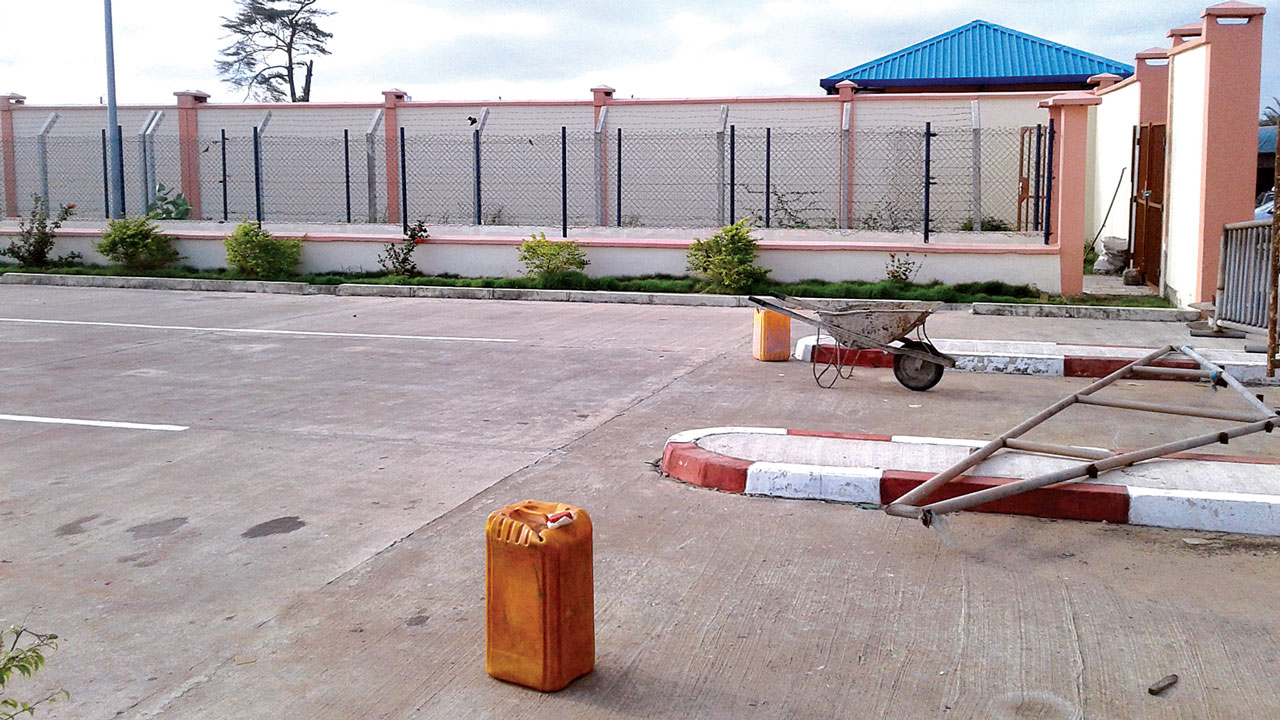 The Nigeria Customs Service, Seme Command, says it intercepted 29 vehicles and goods worth about N1.1 billion in December 2018.

The Customs Area Controller, Seme Command, Mohammed Garba, made this known yesterday while briefing journalists on the activities of the command at the ECOWAS Joint Border Post in Seme.

According to him, the items seized were 29 vehicles with duty paid value of N177 million and 6,753 bags of 50kg foreign rice, equivalent to 11 trailer trucks worth N157 million.

He said that the command generated the sum of N623 million, representing 92 per cent of the target for December.

This, he said, was as a result of the unwavering resolve of the officers of the command in various operations.