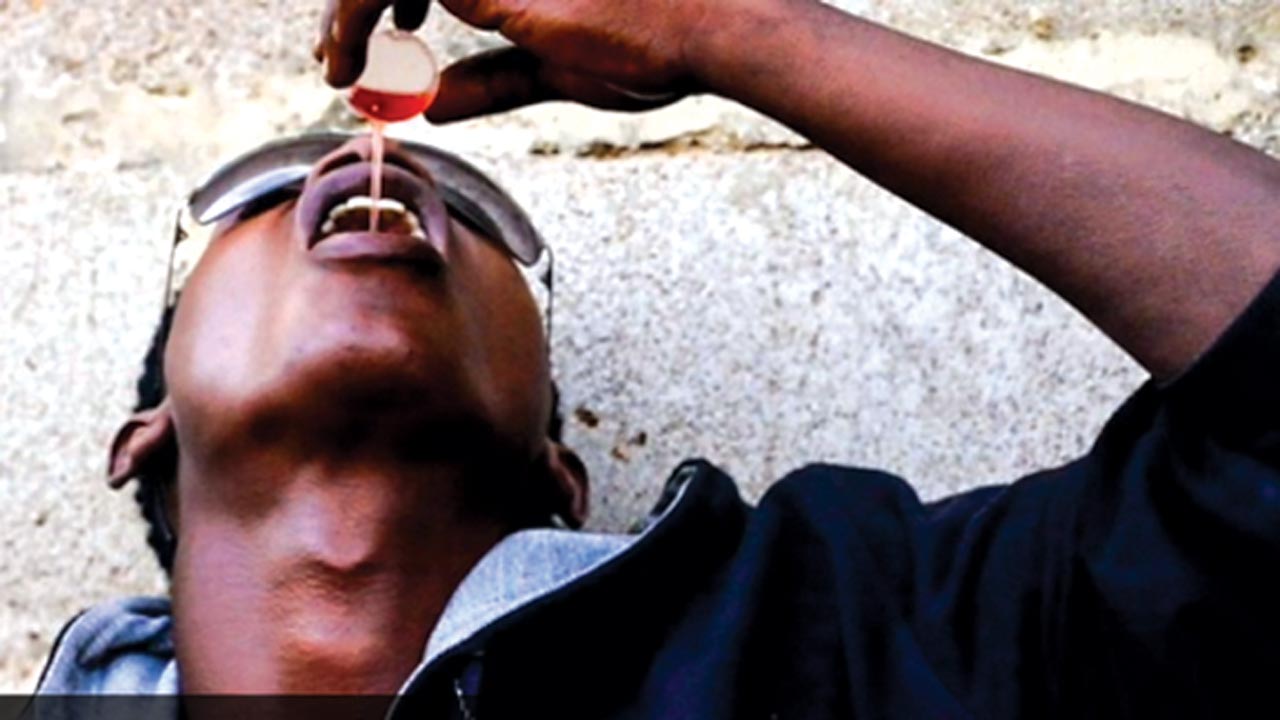 The Federal Government had banned the production and importation of cough syrup containing codeine a few months ago after a report alerted on its role in drug addiction epidemic.

Controller in charge of Federal Operations Unit (FOU) ‘A’ Ikeja, Mohammed Uba, who paraded other products like Tramadol, Indian hemp and Pangolin, among others, warned smugglers to desist from the illicit trade or face the wrath of the law.

He said: “This is the second time the unit is intercepting this substance since the Federal Government banned the importation of cough syrup that contains codeine.

The substance is valued at N1.17 billion. The driver of the truck on sighting our officers abandoned the truck and fled.”

He also disclosed that 49 cartons of 100mg Tramadol capsules were evacuated from a warehouse in Ajao Estate, adding that the drugs would be handed over to the National Agency for Food and Drug Administration and Control (NAFDAC) for further investigation.

Reviewing the anti-smuggling operation of FOU ‘A’ between July 25 and August 7, 2018, he said the Unit intercepted various contraband items with a duty paid value (DPV) of N2 million in two weeks.

The Customs also seized 21 sacks of Pangolin scales weighing 1,031 kilogrammes and four pieces of elephant tusk weighing 29.35 kilogrammes from a shop at Tejosho Market on Victoria Island. The seized items have a DPV of N253 million.