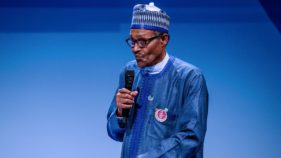 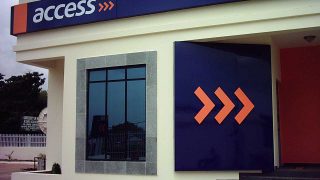 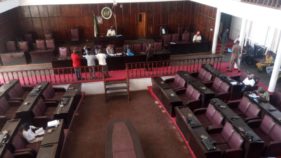 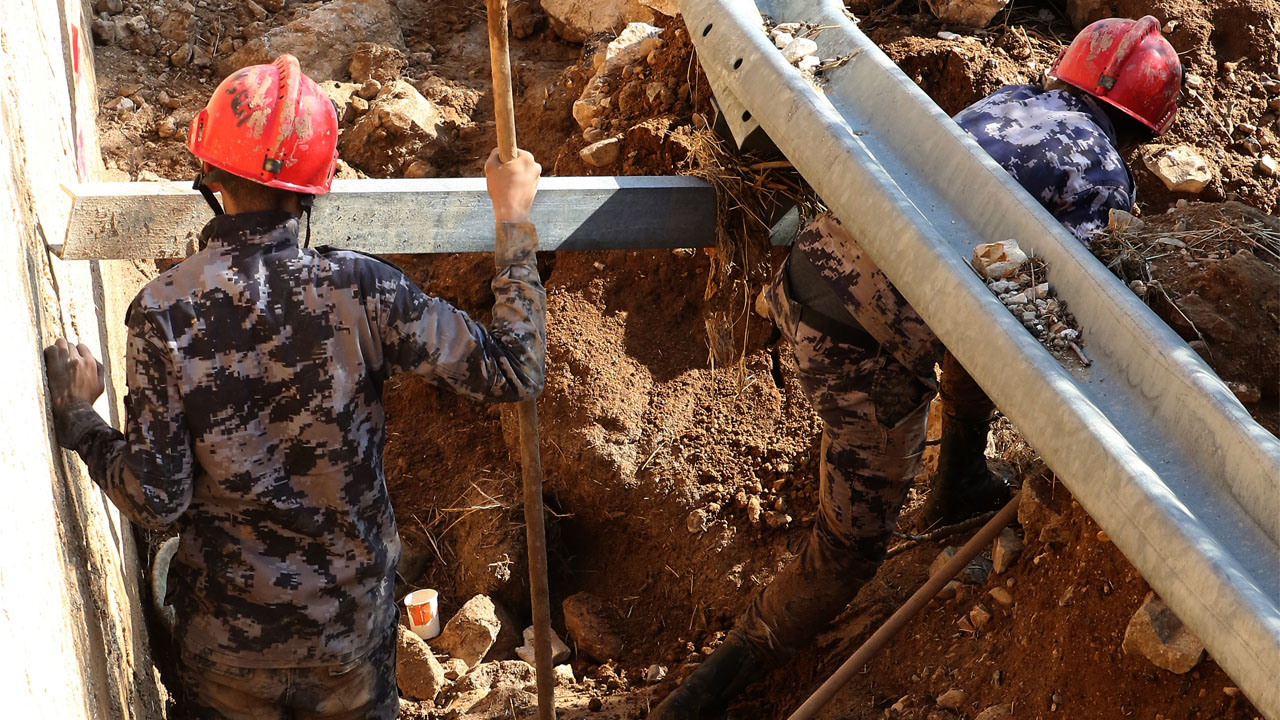 Jordanian rescuers on Monday found the body of a five-year-old girl killed in flash floods that have left a total of 13 people dead in the kingdom, the civil defence said.

On Friday torrential rains swept the south of the country, forcing nearly 4,000 tourists to flee the famed desert city of Petra and causing damage to roads, homes and vehicles.

Authorities mobilised emergency services and the armed forces to assist people stricken by rising waters and search for those missing.

The five-year-old girl had disappeared in the Madaba region south of the capital Amman when the car she was in was swept away by flooding, the civil defence said.

The discovery of her body on Monday raised the overall death toll since Friday to 13, including a diver for the emergency services, civil defence head Mustafa al-Bazaiha told state television.

Twenty-nine people have been injured, including four members of the civil defence and four from the security forces, he said.

Search operations that had been underway since Friday were now over, he added.

Bad weather has battered the region in recent days.

In Kuwait, a man was killed on Saturday as he tried to rescue his family from their flooded home.

Last month flash floods in the Dead Sea region of Jordan killed 21 people, most of them children on a school trip, prompting the ministers of tourism and education to resign over failings in the government’s response.