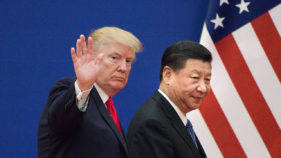 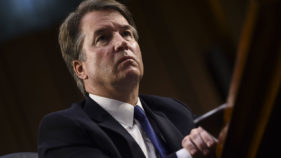 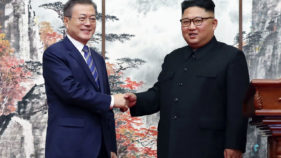 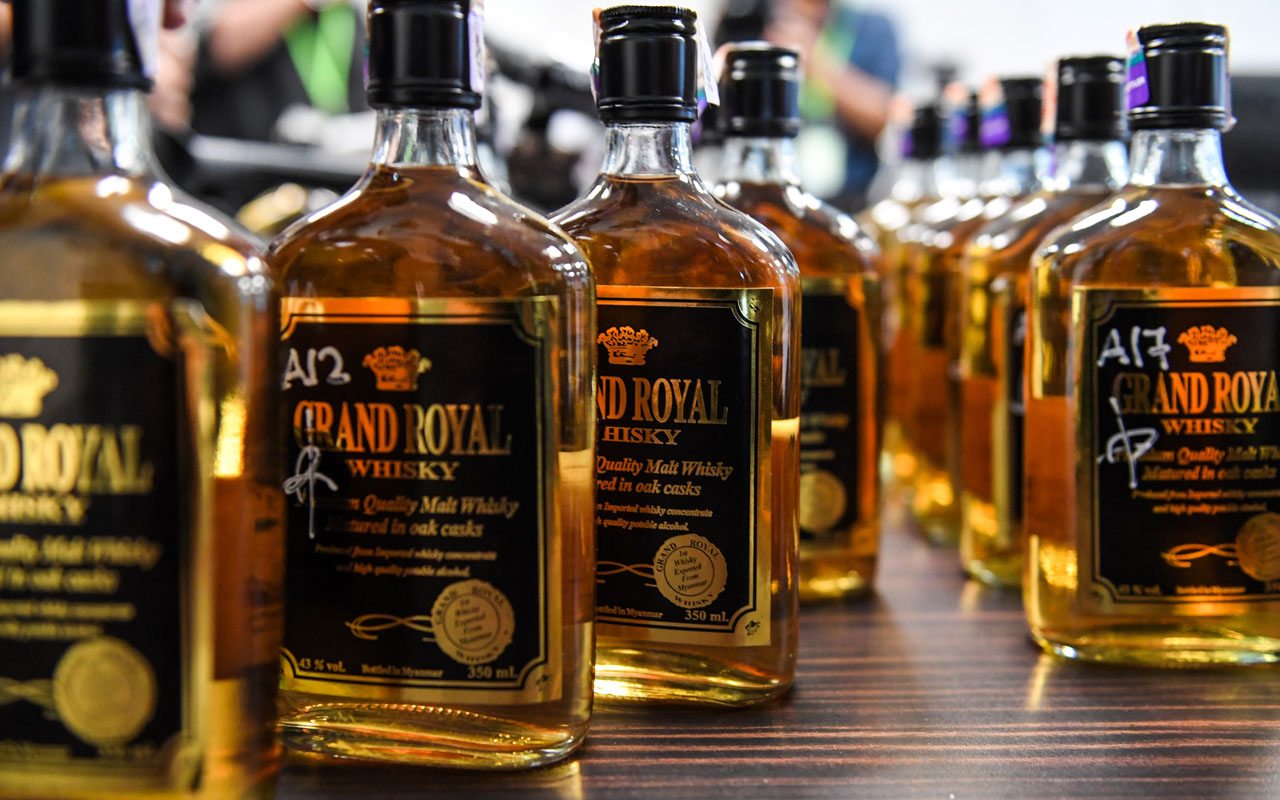 Bottles of liquor seized in police operations are displayed during a press conference by the Royal Malaysia police in Kuala Lumpur on September 19, 2018. Fifteen men, most believed to be foreign workers, have died in Malaysia and 33 more are in hospital with suspected poisoning after consuming alcoholic drinks, police said on September 18. / AFP PHOTO / MOHD RASFAN

A total of 21 people, mostly foreign workers, have now died from drinking tainted alcohol in Malaysia, authorities said Wednesday as police made a series of arrests over the scandal.

The victims, who include three Malaysians as well as people from Nepal, Bangladesh, India and Myanmar, died after drinking whisky and beer in and around the capital Kuala Lumpur.

The first death happened Monday night and the toll has risen steadily since. Relatively affluent Malaysia attracts migrants from poorer parts of Asia who typically work in low-paying jobs such as on plantations and construction sites.

Health Minister Dzulkefly Ahmad said that in addition to the 21 people who had died, another 36 had been taken ill due to drinking the tainted alcohol.

“We are very concerned. This adulterated liquor is secretly made,” he told a press conference. “There are unscrupulous people out there seeking to make money by producing these adulterated drinks.”

Police raided shops around Kuala Lumpur and seized huge stashes of whisky and beer as they sought to take the tainted alcohol off the market.

Five men and two women who were running some of the stores were arrested, police said, according to official news agency Bernama. They were from Malaysia, Myanmar and India.

Deaths from drinking bootleg liquor are more common in other Asian countries, such as India and Indonesia.