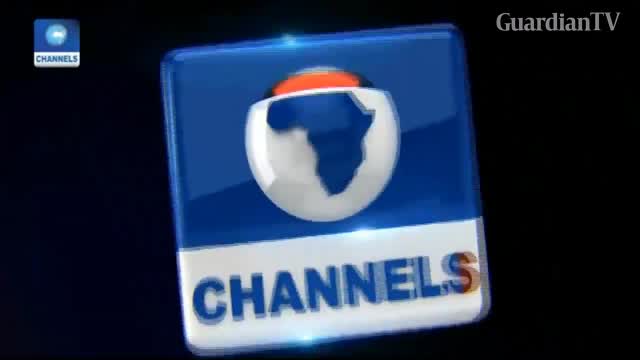 The Nigeria Labour Congress (NLC) has called on President Muhammadu Buhari to immediately declare a state of emergency on security in the country, saying the blood of innocent Nigerians were being shed daily without a corresponding action from the Police and the military to tame the monster.

He said: “The primary purpose of governance is to protect lives and property, but the way innocent bloods are being shed daily is an indication that the security agencies have been overwhelmed.”

While lamenting the insecurity of Nigerians, who are being wasted daily, the labour leader said: “Human lives is something that is so precious, but in this country, there are lots of senseless killings almost everywhere and it seems as if nobody cares again.

We read every time in the pages of our newspapers, headlines as ‘30 people killed,’ ‘50 people killed by gunmen,’ and what we see later is press statements condoling those affected. Yet, the federal government seems to have been overwhelmed.

“Therefore, what we need now is a state of emergency to be declared on the security situation in Nigeria. These killings must stop.”

Wabba, who said no one was safe again in the country, stressed that unless the federal government did something urgently, the issue of insecurity would scare away potential investors and cause more hardship for the citizens.

The labour leader commiserated with the Labour in Kogi over the numerous deaths of civil servants, especially those that committed suicide on account of the non- payment of their salaries.

Wabba said he was aware of two civil servants, including the director that took his own life because he could not foot the bill of his family when his wife was delivered of triplets after over 17 years of childlessness.

He said it was condemnable for states to owe their workers salaries to the extent that several of them died out of frustration, in spite of the bailout funds and the two tranches of the Paris Club refunds made available to them.

Earlier at the public hearing, NLC president said the current workers’ minimum wage was too poor and needed to be jacked up, as it was not commensurate with the current economic realities.

“The problem with Nigeria is not resources, but management. Our political class waste so much of our resources on frivolous things. If, for example, the state governors can reduce the number of their political appointees and concentrate more on development and workers’ welfare, Nigeria would be better for it.

“The NLC will no longer take any more excuses; this is the apt time for government to dialogue with Labour over this new minimum wage and meet our demand. Anything short of this will not be accepted,” he added

He said the excuse by governors that they could not pay minimum wage due to dwindling financial resources and economic crunch was not tenable, saying the onus lies on the government to make projections for the future when its economy is flourishing, as “economies do bubble and economies do burst.”