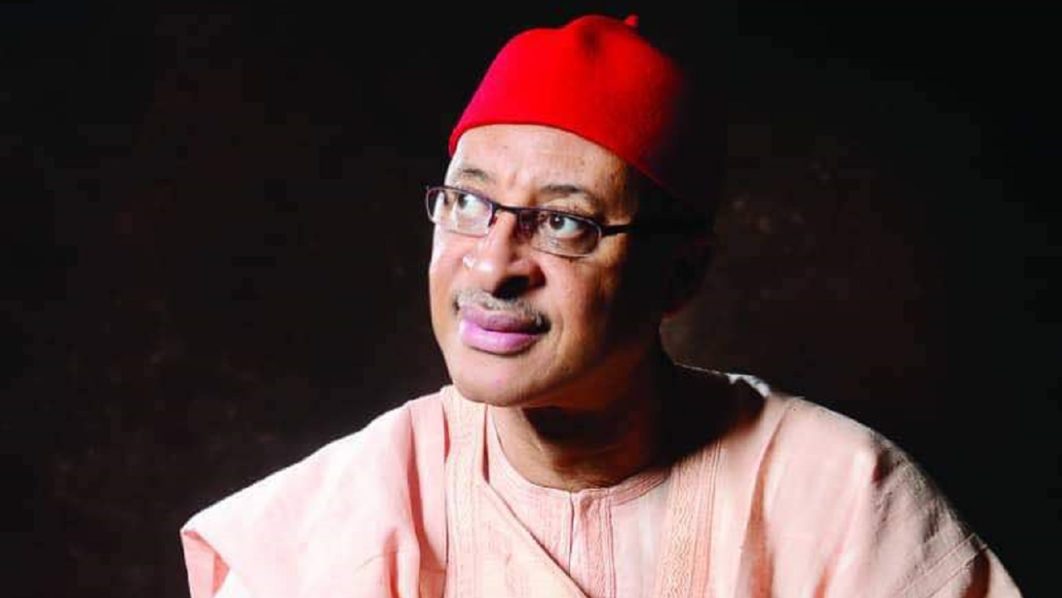 Ahead of the All Progressive Congress, APC gubernatorial primaries billed for September 29th, leaders, elders and stakeholders of the party in Delta North Senatorial district of the state have endorsed Prof. Pat Utomi as its Consensus candidate to square up with other governorship aspirants, including Chief Great Ovedje Ogboru who hails from Delta-central district.

The choice of Utomi is the outcome of a rigorous search where party leaders from Delta North District in a bid to brighten the chance of the zone in producing the party’s flagbearer thought it necessary to prune down the number of aspirants from the district.

According to our reliable sources, the process of identifying one among the group of the aspirants from Delta North vying for the APC Delta gubernatorial ticket as best for Governor began several months ago on two fronts.

“One of the processes was initiated through a conscious decision of the aspirants by themselves, and was moderated by Hon. Paul Adingumpu, while the other was overseen by the Hon. Minister of State, Petroleum Resources, Dr. Ibe Kachikwu, acting on a wider brief from the political leadership of the party”, the source said.

The two processes have now ended up zeroing in on Professor Pat Utomi. While HM Kachikwu’s process ended up with Prof. Utomi and Dr. Cairo Ojougboh as number one and two respectively, the Adingumpu’s process which focused on narrowing this to a singular choice, closed out with Prof. Utomi as the preferred candidate.

A close associate of Hon. Minister of State, Petroleum Resources, Dr. Ibe Kachikwu, who spoke to us anonymously confirmed that Utomi is the choice of Delta North.

“As we speak, the Hon. Minister has since communicated the outcome of his search assignment to the National Chairman, Comrade Adams Oshiomhole and the National Leader of APC, Asiwaju Bola Tinubu.” he said.

With this development, the party governorship ticket is now more of a two-horse race between Chief Great Ogboru who had contested the same election and lost severally since 2003 and Prof. Pat Utomi, who enjoys an overwhelming support of delegates from the Delta North district with nine local government areas, as well as a majority of delegates from Delta South who, being minorities, appear more inclined to the spirit of equity and fairness in the political affairs of Delta State.

Confirming this report, Engr. Leonard Obibi who is the Spokesperson of Pat Utomi Support Hub, PUSH 2019, the umbrella body for Pat Utomi grassroots mobilization effort, said the news was expected because amongst the aspirants running for the party’s governorship ticket in the state, Utomi stood head above the shoulders of all, and he assured that other aspirants from the zone shall play critical roles in the Delta APC Rescue Mission.

According to him, “We are pleased that the people of the Delta North district have, after an exhausting exercise, succeeded in trimming down their candidate of choice to Prof. Pat Utomi. We believe that this will put Delta State in good stead in pursuit of a New Delta that will begin to materialize, God willing, effective May 29, 2019.