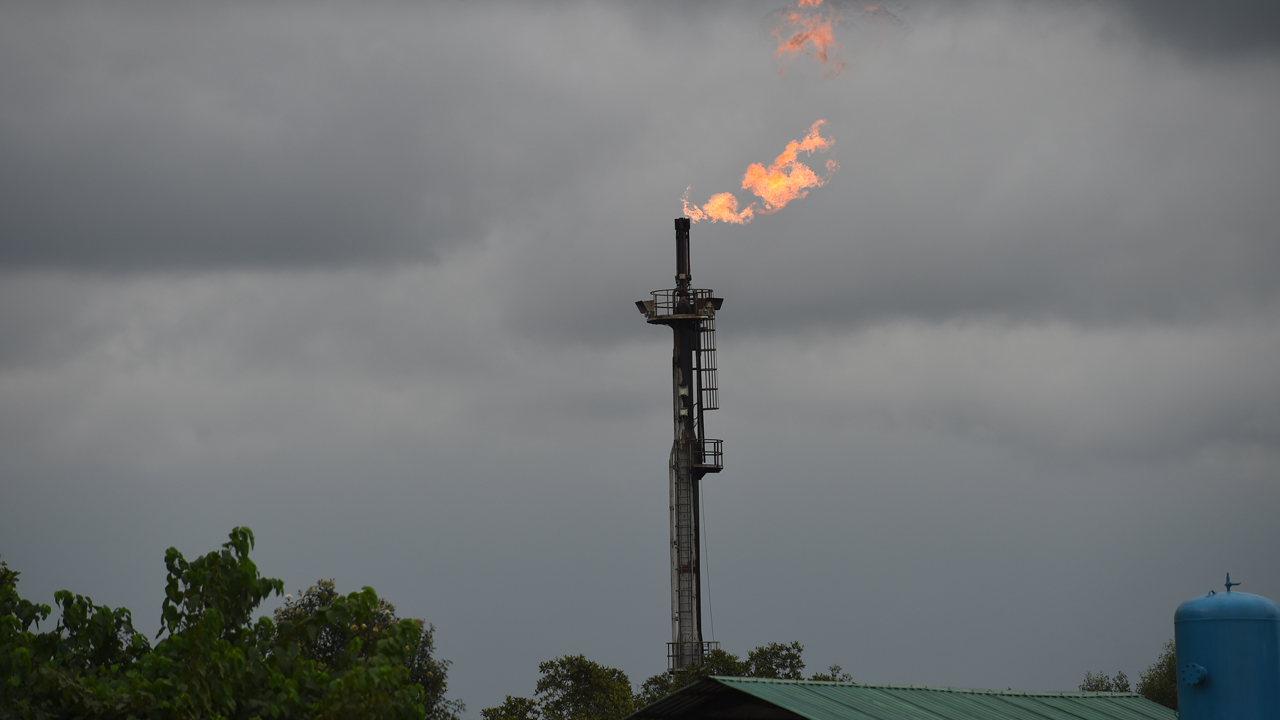 The protesters, comprising Ijaw, Itsekiri, Urhobo, Isoko and Ndokwa youths barricaded the entrance to the firm, vowing to resist the planned relocation.

But for the timely intervention of the Delta State Commissioner for Oil and Gas, Freeman Freghene, who rushed to the NGC premises to appeal to the youths to remain calm, the situation would have gotten out of hand, despite the presence of soldiers and policemen.

The commissioner promised to hold a meeting with the NGC management with a view to resolving the issue.

The Presidents of the Ijaw Youths Council (IYC) and Itsekiri National Youth Council (INYC) Eric Omare and Weyinmi Agbateyiniro, who addressed journalists during the protest, said the Federal Government recently created another company out of the NGC known as Nigeria Gas and Transportation Company and that the government had firmed up plans to relocate the new firm to Lagos and Abuja, despite the directive by the presidency to all multinationals to relocate their operational head offices to the Niger Delta.

They said this was how the Shell Petroleum and Development Company (SPDC) pulled out of Warri to the detriment of host the communities. The youths vowed to occupy the premises of the NGC until they get written assurance from the government that the relocation won’t be carried out.

Also, the chairman of the Ekpan Development Committee, which hosts the NGC, Mr. Innocent Akpotedja-Adjenughure, said the planned relocation would be resisted.

“The order of the Federal Government is that all multinationals or any oil company or oil and gas related company operating anywhere should relocate their head offices to the region of their major operation. We are not going to allow the government move anything out of this place. Whatever land or space they want we will give to them.”

“By moving this company out, anytime employment opportunities come, Lagos and Abuja will hijack such opportunities before they get here. You have NGC head office here and you want to relocate it. We say a big no.”

Meanwhile, the Reuwells Oil and Gas Surveillance Company, an indigenous firm in charge of security surveillance of Conoil rigging activities in Koluama, Southern Ijaw Local Government Area of Bayelsa State, has dismissed the reported bomb attack on the facilities owned by the oil firm.

A militant group known as Koluama Seven Brothers, had, in an email statement, claimed responsibility for the attack alleged by the youth leader in the community.

But a statement signed by Chairman of the Reuwellss Oil and Gas Surveillance Company, Clifford Wilson, said the news about the attack was nothing but hoax that only existed in the imagination of the misguided youths masquerading as militants.

He said the news was aimed at creating panic, blackmail and to arm-twist the company into succumbing to threats in the area.”