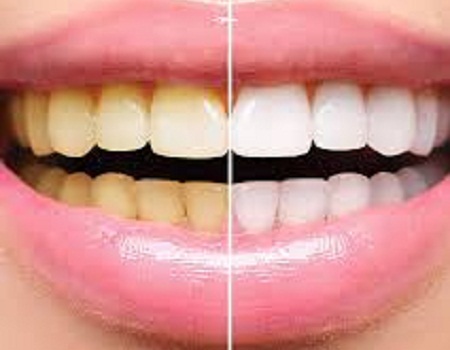 Obi said that refined carbohydrates like sweet, bread, soft drink, biscuits, chocolate and ice cream among others, had greater negative effects on the teeth, especially among the younger persons.

He also urged people to take good care of their teeth and mouth to avoid having various resultant diseases.

The medical doctor described mouth as the gateway to the body, adding that the organ needed proper care to avoid dental challenges.

According to him, the mouth has soft and hard tissues, saying that the hard tissues are the teeth and very important in the mouth because of the vital role they play in human existence.

He also advised mothers to limit the intake of refined carbohydrates they gave to their children to maintain healthy teeth and avoid tooth extraction at an early stage in life.

Obi said that having the habit of brushing the teeth, morning and before bedtime, with a view to brushing off any remnant of refined carbohydrates would save people a lot of dental challenges.

Obi called on mothers to use other means of showing love to their children without necessarily having to introduce them to refined carbohydrates.

According to him, the only foreign body in the mouth is sugar, stressing that high intake of sugar do react to bacteria and multiplies acid which attacks the teeth.

The medical doctor said that if less refined carbohydrates were taken, the rate of dental challenges would be reduced and people enjoy dental safety.

He said that care of the teeth in the elderly was important because as they aged, the teeth calcified over the years with an acid having little effect on their teeth.

He, however, noted that the toxin would continue to destroy the soft tissue.

The dentist said that the elderly needed to be given proper dental care to avoid gingival which leads to the bleeding gum due to an attack of the toxin.

Obi, who said that some health challenges might manifest, first in the mouth, advised the elderly to visit dentists at least twice a year to avoid such as tumour and cyst among others