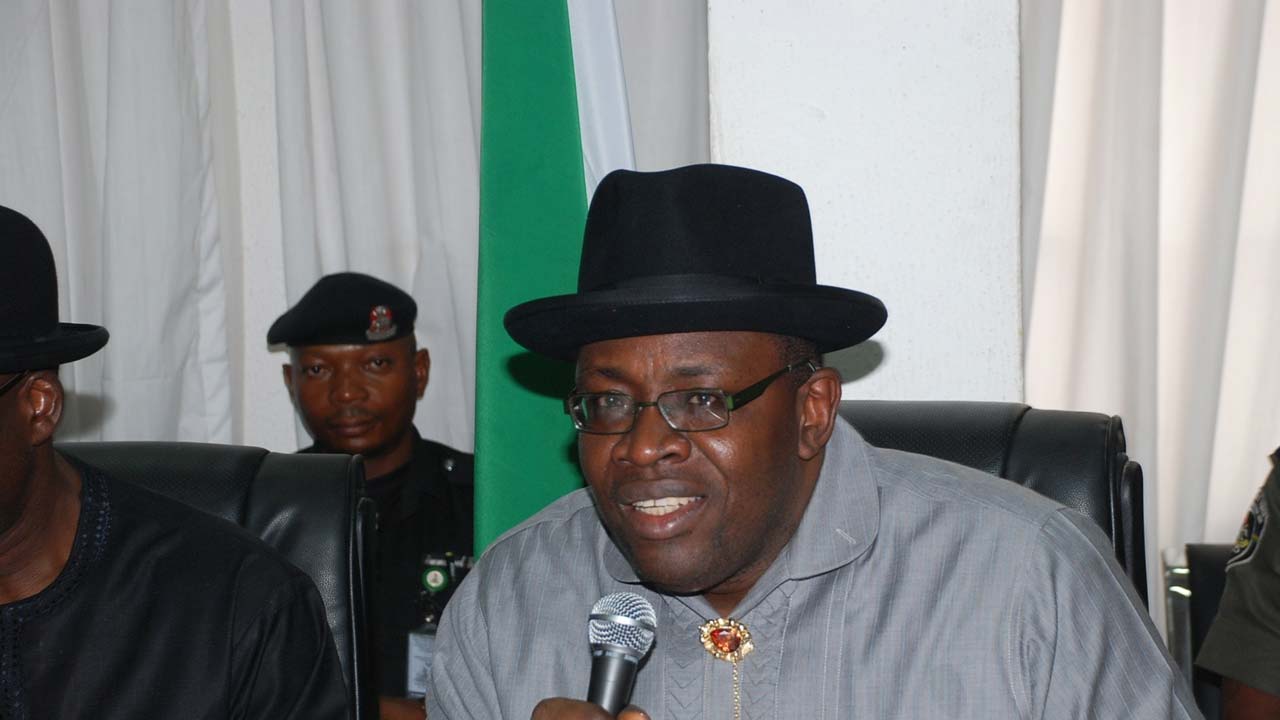 Receives ninth police commissioner in three months
Bayelsa State governor, Seriake Dickson, has again warned political actors, who do not have the capacity to win elections, to desist from manipulating the security agencies.

Dickson stated this during a courtesy call by the new commissioner of police, Aminu Saleh, in Government House, Yenagoa. He is the ninth CP posted to the state within three months.

Noting that no individual, group or political party should be above the law, the governor warned that anybody found culpable should be dealt with according to the laws of the land.

Governor Dickson said the government and people of Bayelsa would support every legitimate law enforcement activity towards promoting peace and stability, particularly as the general elections draw closer.

Charging Mr. Saleh to lead the state police command to perform its duties in a professional and credible manner, he emphasised that “crime and criminality have no partisan colour.”

He noted that his government would soon launch a security trust fund, as no country makes progress without adequate funding, equipment and training of security personnel.

“This state is so comfortable. We have had a very quick turnover of commissioners of police because it is a very serene place that so many people want to visit and work.”

“Once again, that is a record that we are setting; but you have seen that our state is hospitable and stable; one of the most peaceful states in Nigeria.

“I want to thank and appreciate the officers and men, my friends and colleagues in the law enforcement community, particularly the police, for working with the government to make this state safe.”

The CP expressed preparedness to work with all stakeholders to sustain the prevailing peaceful environment towards achieving a hitch-free election in the state.

He called on the political class to go about their campaigns peacefully and play by the rules, as the command under his watch would not condone any form of political violence.

Saleh had served in different capacities including Commissioner of Police, Airport Command, Lagos.