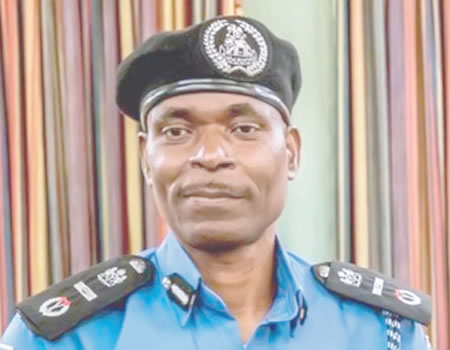 A Deputy Inspector-General of Police, Anthony Ogbizi Michael, has debunked social media reports of killings in Gama ward in Nasarawa Local Government Area of Kano during the supplementary election on Saturday.

DIG Michael blamed the social media for spreading the fake news. According to him, the story was the fabrication of social media.

“There was no such incident or arrest of some people in any part of the state because the security arrangement was in order,” he said at a press briefing.

“We have not witnessed any incident because voting went on in almost all the polling units smoothly.

“There has not been reports of any incident of thugs taking over polling unit. If thugs occupy any polling unit definitely INEC officials will not be there to conduct the election,” he said.

“Some human beings were arrested in the early hours of today (Saturday) by our men and they were found in the group with some weapons like sticks and other things,” he said.