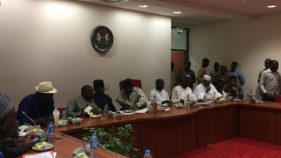 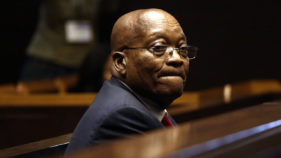 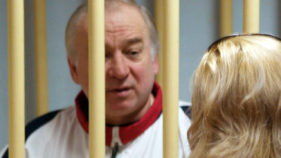 Russia hit with new US sanctions over nerve agent attack 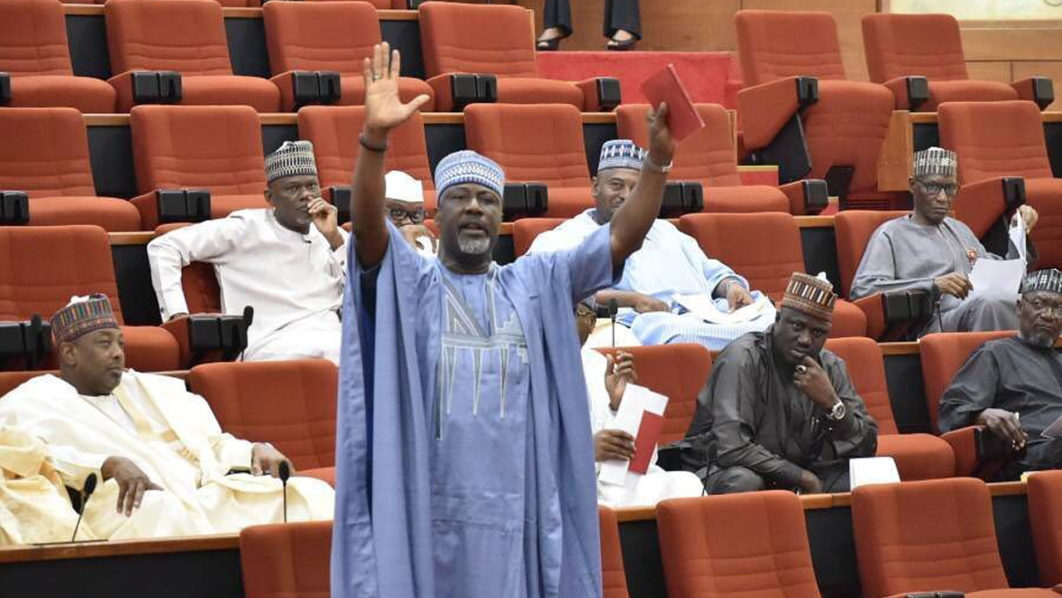 Nigerian lawmaker senator Dino Melaye on Monday said that the Nigerian Police and Kogi State government were in a fresh plot to kill him.

“Nigerian police working with Kogi State Govt is trying to frame me up again with culpable Homicide and illegal possession of firearm. This is going to be the 6th arraignment of police against me,” Melaye said.

Melaye said last month that he had survived four separates assassination attempts on his life.

“I’m an exposed Nigerian who has survived 4 assassination attempts in one year,” Melaye tweeted in July.

The senator said the fifth attempt on his life occurred while he was in company of some journalists, noting that accusations of him lying is ridiculous.

“I was the one attacked by the police, they try to kill me, AIT reporter and other journalists were there. It was reported by AIT and other national print media,” Dino Melaye tweeted.

“To turn around and accuse harmless me of lies is ridiculous. But this time they will be shocked because I know too much,”

Apart from his running battle with the governor of Kogi State Yahaya Bello, whom he accused of behind his predicament, Melaye is also battling legal troubles.

He is currently standing trial in more than one suit: he has been accused of illegal possession of arms and gun running. In a sperate trial, he was accused of a six-count charge, bordering on attempted suicide, attempt to escape from custody and damage of police property.