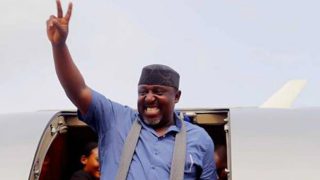 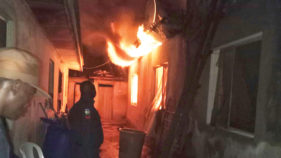 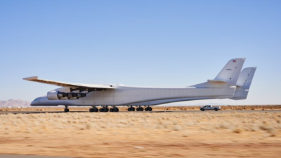 World’s biggest plane to take off in months

The April bond auction of the Debt Management Office (DMO) has been over-subscribed by 292 per cent.

This was disclosed in a statement by the office yesterday. It said the over-subscription was a measure of the level of confidence that investors have on the country’s economy.

According to the result, the auction in the series of Federal Government bond offer was to raise funds for the implementation of the 2018 budget.

The previous issues of five, seven and 10 years were offered for N90 billion, while this latest sale was N262.48 billion, representing a 292 per cent.

Giving a breakdown of the subscription, the agency said the bonds was over-subscribed with demand for the 10-year bond particularly strong at a rate of 534 per cent.

It added that interest rates at the auction have continued to trend downwards, as was the case at the March 2018 sale.

The statement said the rates for all the bonds offered at the April auction were below 13 per cent.