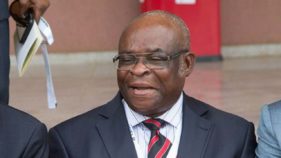 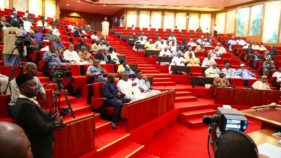 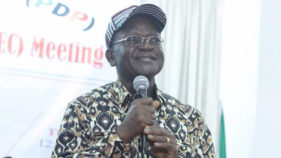 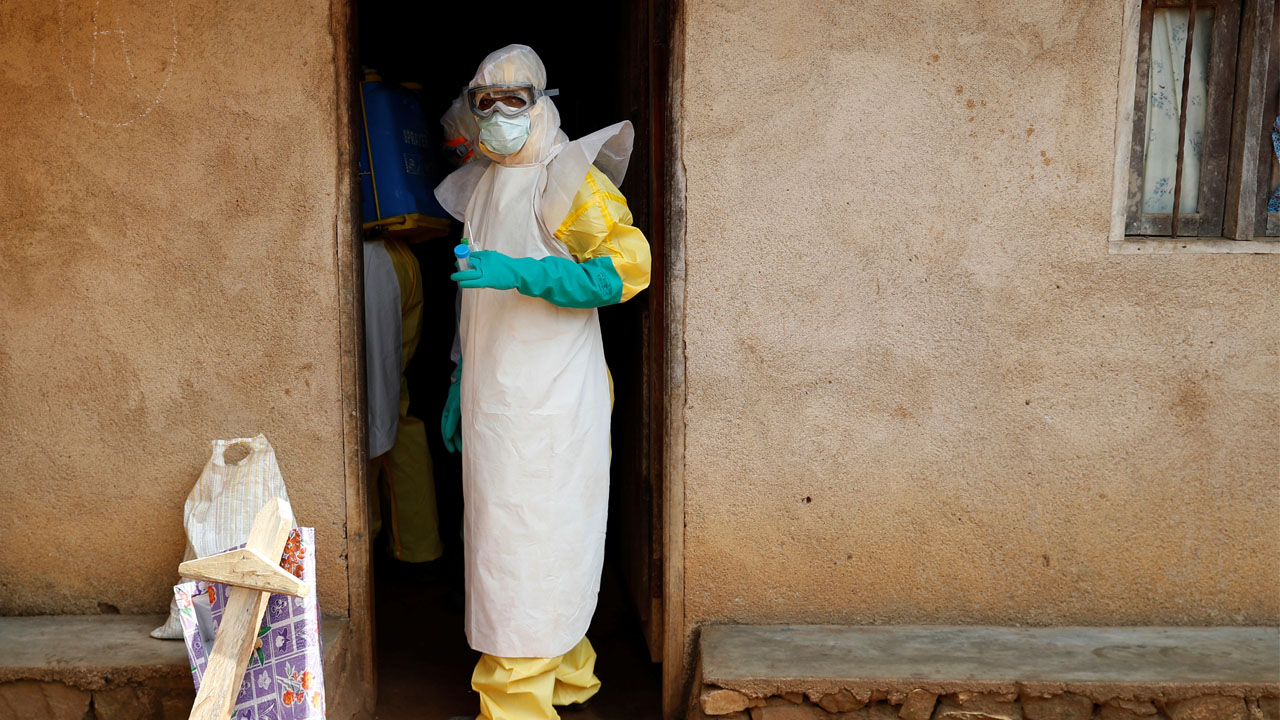 Healthcare workers enter a house where a baby suspected of dying of Ebola is, during the funeral in Beni, North Kivu Province of Democratic Republic of Congo, December 18, 2018. REUTERS/Goran Tomasevic – RC1329D08CB0

DR Congo authorities Friday indicated fresh cases of Ebola contamination in two localities as they battle an epidemic that has killed 652 to date.

The health ministry, in its latest bulletin drawn up late Thursday, reported new cases of contamination at Beni and Oicha in North Kivu province.

“Since March 20, the focal point of Beni was reactivated after a person contaminated with Ebola virus coming from Biakato Mine (Mandima zone) travelled for treatment to Beni,” in a neighbouring province, the ministry bulletin said.

The ministry said the “mobility” of people in the area was “the principal cause” of the reactivation of the epidemic in health zones where transmission of the virus had previously been halted.

The Democratic Republic of Congo declared a tenth outbreak of Ebola in 40 years last August in northeastern North Kivu province before the virus spread into the neighbouring Ituri region.

Last week the World Health Organization warned “the risk of national and regional spread remains very high” and said dealing with the epidemic could take another six months.

The ministry said that Beni and Oicha, prior to the latest contamination cases, had had “no new confirmed case from February 21 to March 20.”

Since August, 1,044 cases, 652 of them fatal, have been recorded, while authorities say 325 people have been cured.

Poor security owing to the presence of several armed groups, coupled with resistance of some communities to seeking treatment has hampered the fight to stem the spread of the disease.

A recent study in the central Congolese cities of Beni and Butembo found only a third trusted local authorities to help them, and more than a quarter believed Ebola does not exist.

Some treatment centres have also been destroyed during bouts of unrest.