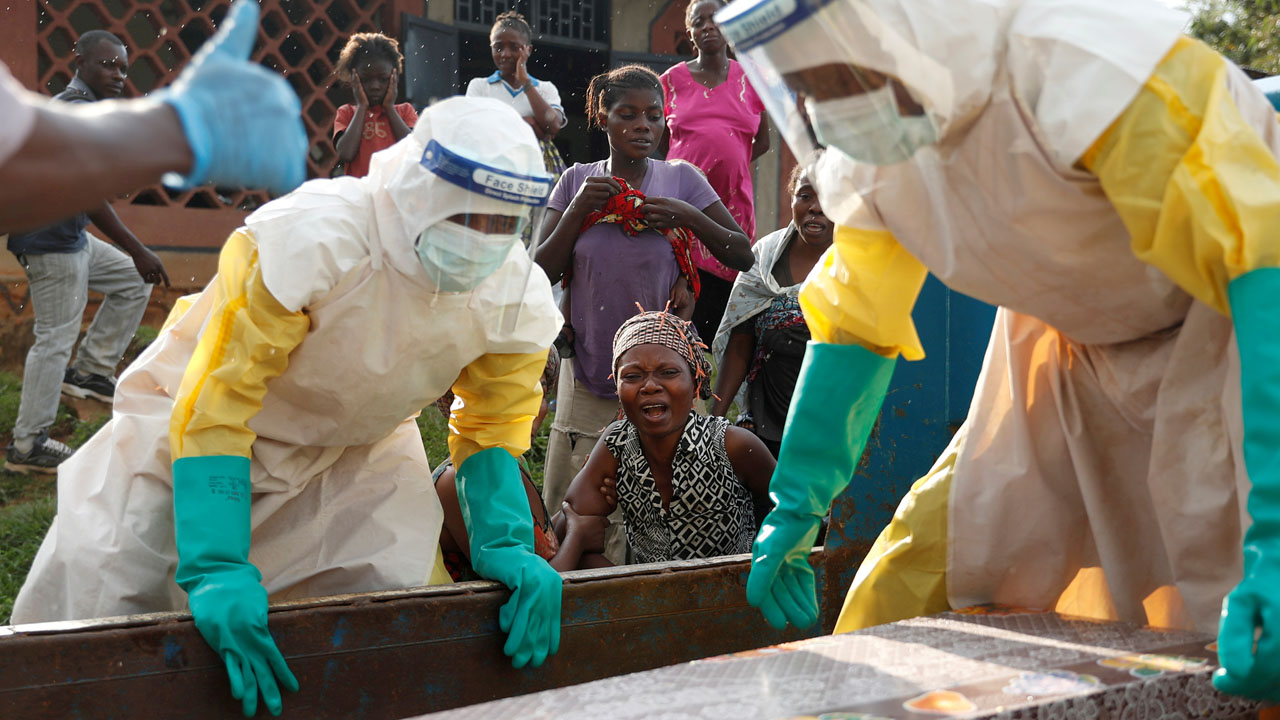 FILE PHOTO: A mother of a child, suspected of dying from Ebola, cries near her child’s coffin in Beni, North Kivu Province of Democratic Republic of Congo, December 17, 2018. REUTERS/Goran Tomasevic/File Photo

The number of people killed in an Ebola outbreak in eastern DR Congo has risen to 443, health authorities have announced, as new President Felix Tshisekedi began his first full day in office on Friday.

The rising death toll — up by more than 40 in the past ten days — emphasises the challenge of controlling the epidemic in the strife-torn east and is just one of a host of complex issues facing Tshisekedi.

Tshisekedi was sworn in on Thursday following a long-delayed and bitterly disputed election, replacing Joseph Kabila after 18 turbulent years in charge of sub-Saharan Africa’s biggest country.

In his inaugural address, Tshisekedi promised a new era of respect for human rights. He also faces entrenched poverty, corruption and fighting between militias who control parts of the east.

In a bulletin on Thursday, the health ministry outlined the growth of the Ebola outbreak.

“Since the start of the epidemic, the total number of cases is 715, including 666 confirmed and 49 probable. In all, there have been 443 deaths” in the provinces of North Kivu and Ituri, the ministry said.

DR Congo, formerly Zaire, has seen 10 outbreaks of the highly contagious haemorrhagic disease since it was first identified in 1976 near the Ebola river in the northwest of the country.

The latest outbreak was declared on August 1 in the region of Beni, a major market town in North Kivu, and quickly spread to neighbouring Ituri province.

The ministry said 248 people have recovered from the Ebola virus, while “236 suspect cases” were under investigation — down one from the previous bulletin on January 15.

The presidential election, held on December 30, was cancelled in Beni, officially because of the Ebola outbreak and regional insecurity.