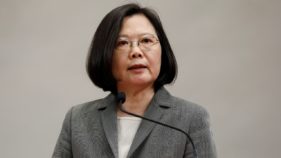 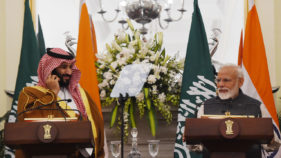 Saudi prince agrees to step up anti-terror ‘pressure’ with India 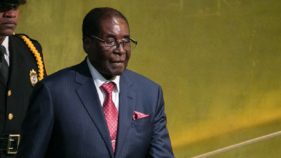 Is Zimbabwe nostalgic for Mugabe? 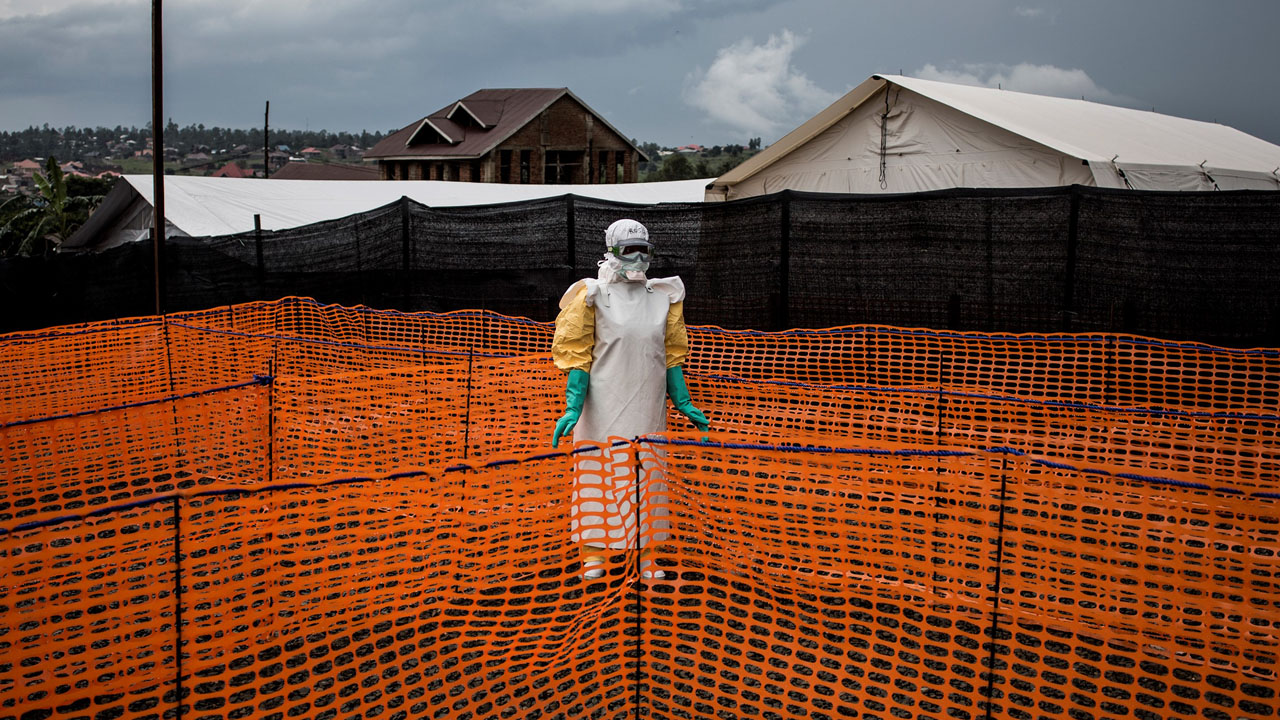 (FILES) In this file photo taken on November 7, 2018 a health worker waits to handle a new unconfirmed Ebola patient at a newly build MSF (Doctors Without Borders) supported Ebola treatment centre (ETC) in Bunia, Democratic Republic of the Congo. – Photographers for Agence France-Presse scooped up four nominations on February 20, 2019 in the prestigious 2019 World Press Photo of the Year Award, with the winners to be announced at a gala event in April. Kinshasa-based shooter John Wessels bagged two nominations in the General News – Singles category for including a picture taken of a Congolese health worker waiting for a suspected Ebola patient. (Photo by John WESSELS / AFP)

An Ebola epidemic that has killed more than 500 people in the eastern Democratic Republic of Congo has been brought under control in one major area, the health ministry said late Tuesday.

In a statement, it said there had been no new confirmed cases of Ebola in the Beni area for the past 21 days.

“We can now consider that the Ebola epidemic is currently under control in Beni,” it said, describing this as “major progress”.

The deadly haemorrhagic virus broke out last August 8 in the North Kivu region, which borders Uganda and Rwanda.

Beni, a zone that includes a city of that name, accounts for 118 fatalities.

The ministry cautioned that the Beni area faced the risk of further infections from neighbouring areas, notably Butembo and Katwa, where 74 cases of Ebola had been recorded in the last three weeks.

The ministry said it had recorded a total of 844 cases of Ebola, comprising 779 laboratory-confirmed and 65 probable cases. Of the 844, 528 deaths had resulted.

The epidemic can only be declared over when the country has not recorded any new case of Ebola for 42 consecutive days.

International health experts are helping the DRC but efforts are being hampered by violence in the region, where militia groups are rampant.