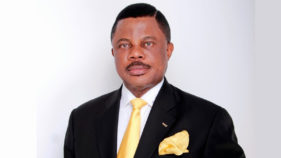 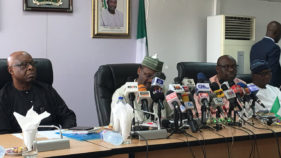 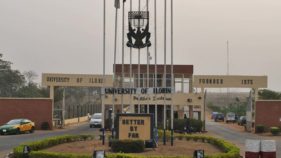 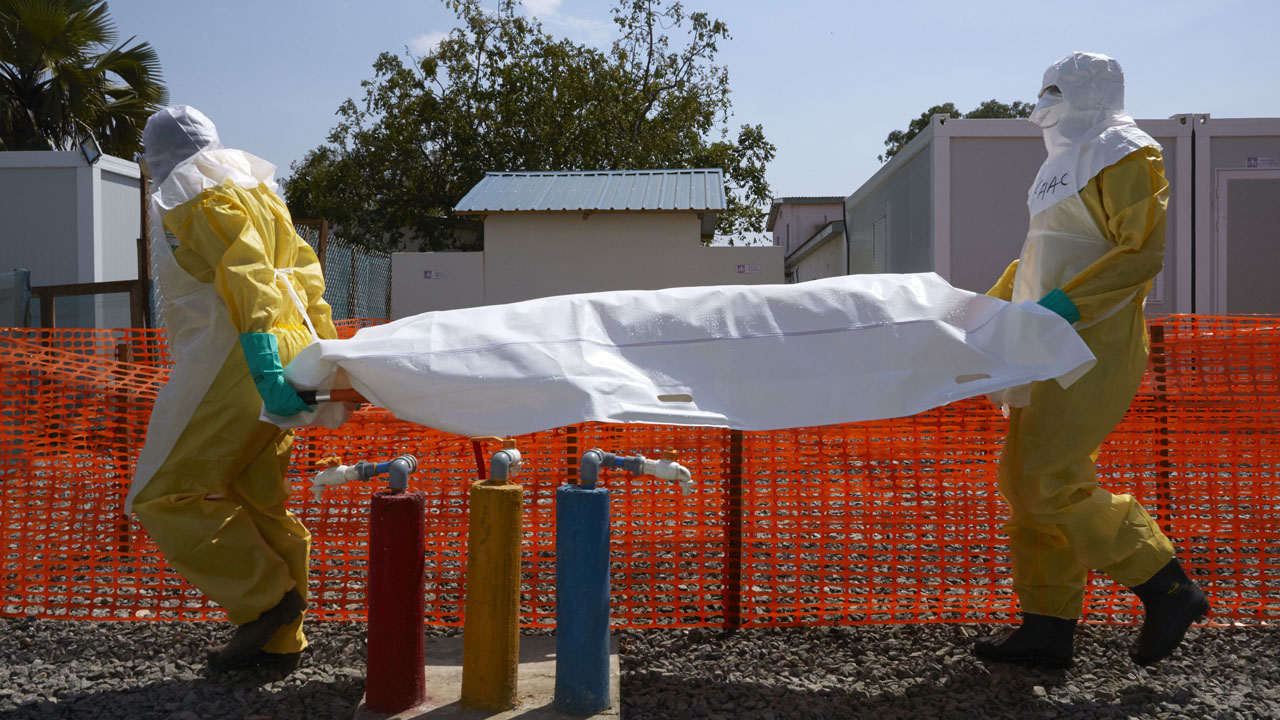 Members of UNICEF medical staff carry a dummy patient during an infection, prevention and control training in Juba, South Sudan on February 21, 2019. – The training exercises have been implemented while the threat of Ebola reaching the country remains high with around 460 people having been killed by the virus across the border in DRC. (Photo by ALEX MCBRIDE / AFP)

An Ebola treatment centre in eastern DR Congo has reopened after an attack by gunmen last Wednesday forced its closure, the health ministry announced.

The centre, located in Butembo in the troubled province of North Kivu, reopened on Saturday, the health ministry said in a bulletin.

Repairs were also set to begin on another North Kivu treatment centre, in Katwa, that was set ablaze on the night of February 24, the statement said late Sunday.

Both centres had been jointly run by the health ministry and Doctors Without Borders (MSF), but after the attacks, the aid agency announced it was suspending its activities in both facilities.

The Butembo centre is now run by the health ministry in collaboration with the World Health Organization (WHO) and the UN children’s organisation Unicef, the authorities said.

The deadly viral disease broke out in North Kivu last August and spread to neighbouring Ituri province. It has now claimed 561 lives out of 894 recorded cases, according to the latest ministry figures.

Efforts to contain the epidemic, the 10th in the country’s history, have been hampered by poor security in the highly unstable region, where numerous militia groups are active.