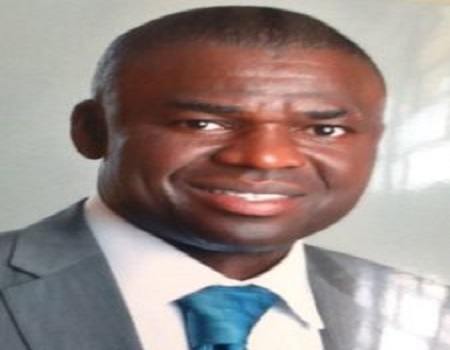 The Edo Government has warned traders in the spare parts market in Uwelu, Egor Local Government Area of state, to desist from blocking the Benin Water Storm Project channel to avoid gully erosion.

The Deputy Governor of the state, Mr Philip Shaibu gave the warning on Monday in Benin while inspecting the level of work at the market.

Shuaibu said that blocking the water channel would expose properties in the area to danger, noting that the government had invested much in the project.

He urged the people to help in maintaining government projects sited in their areas, pointing out that this would facilitate the execution of more new projects by the government.

Shaibu further directed that all the damaged vehicles parked along the market road should be evacuated within 24 hours.

The deputy governor said that failure to comply with the government’s directive would result in the market being shot down.

He, however, commended the Chairman of the local government area, Mrs Eghe Ogbemudia, for constructing a new motor park in the area.

Ogbemudia later thanked the deputy governor for educating the traders on the need to cultivate the habit of maintaining government properties.