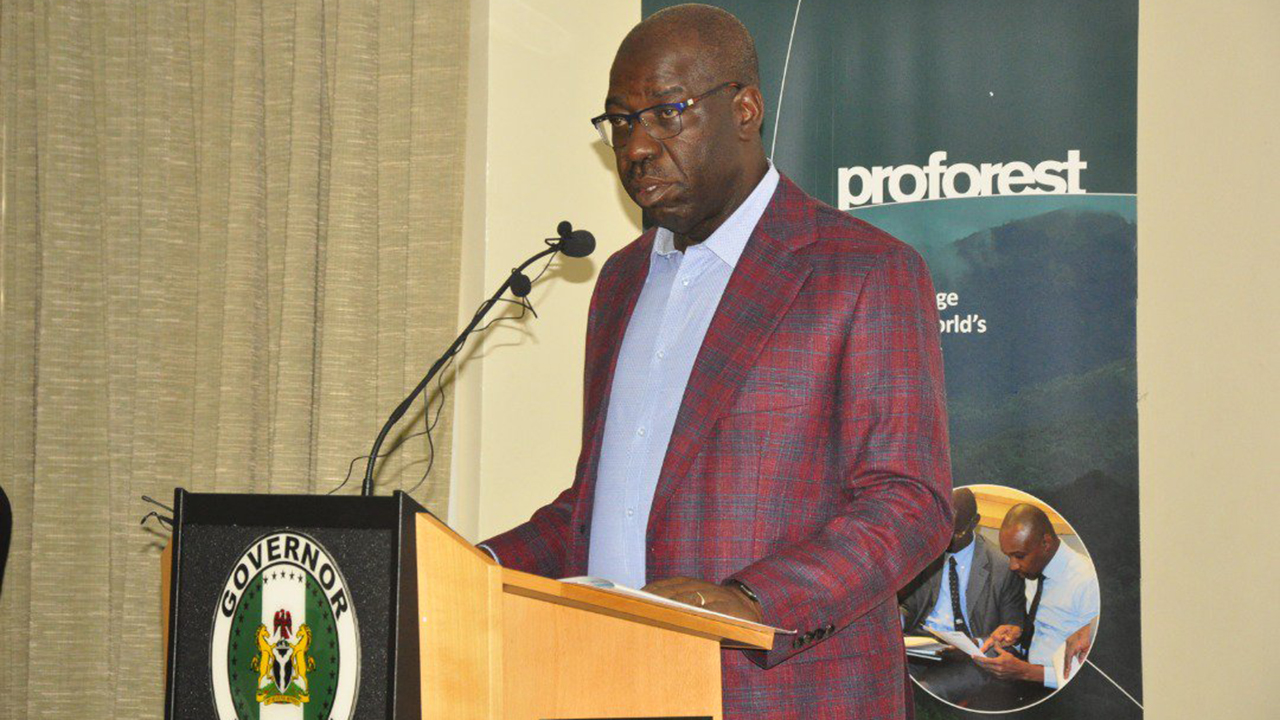 The project is in collaboration with the National Primary Healthcare Development Agency (NPHCDA), and the World Health Organisation (WHO).

The vaccination campaign, which commenced yesterday would continue till December 24, 2018, having as its target, people from ages 9 months to 44 years, who are resident in the identified local councils.

She disclosed that the figures were the largest number of Yellow fever cases confirmed in any single state, since the onset of the outbreak in Nigeria in September 2017.

Edo State Commissioner of Health, Dr. David Osifo, assured that the state was on top of the situation.