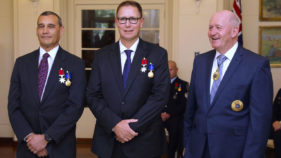 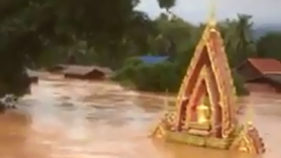 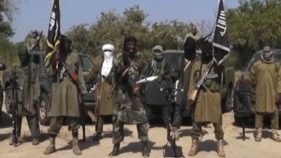 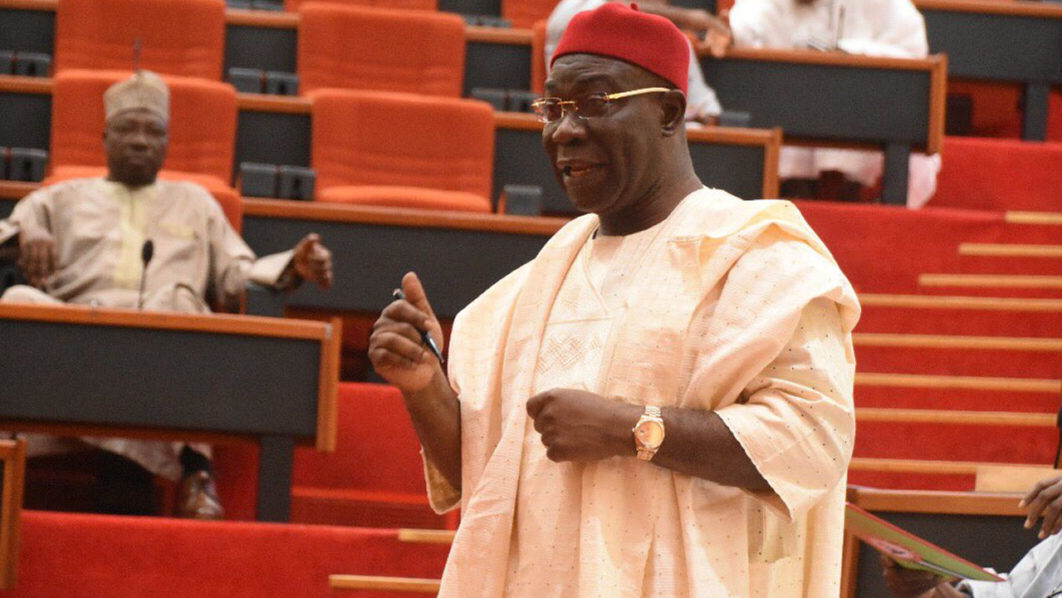 The Commission is investigating a “conspiracy, abuse of office and money laundering” case in which Ekweremadu’s featured prominently.

“You are kindly requested to report and interview the undersigned at 5 Fomela street off Adetokunbo Ademola Crescent Wuse II, Abuja on Tuesday 24th July 2018 at 10 am prompt,” the letter reads.

Earlier on Tuesday, officials of the Police and the Department of State Services laid siege to Ekweremadu’s residence, preventing him from leaving his home.

Similar treatment was meted out to Senate President Bukola Saraki. He was later allowed to leave his residence.

“As you know the seat of the DSP, Ike Ekweremadu is absent. He cannot get out of his house. He is being held under siege,” Saraki said during plenary on Tuesday.