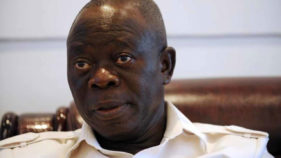 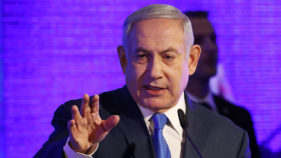 Netanyahu to meet US secretary of state in Brussels 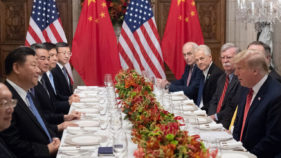 China agrees to ‘reduce and remove’ tariffs on US cars: Trump 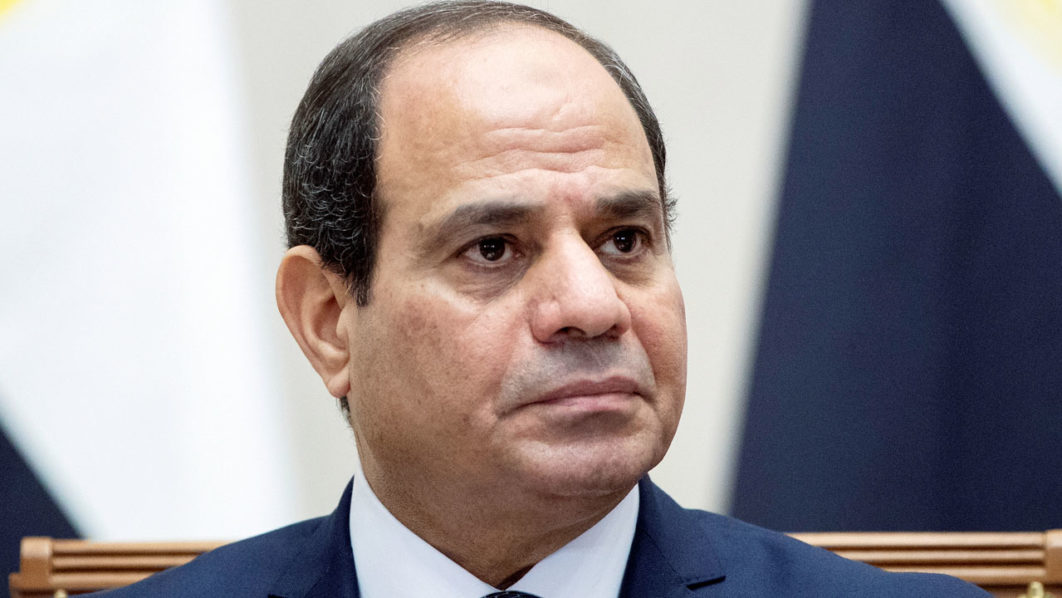 Sisi was shown cutting the ribbon along with French Defence Minister Florence Parly to open the exhibition, held on the outskirts of Cairo.

The three-day show by one of the region’s top military powers will be attended by officials from 40 countries, according to Egyptian authorities.

After the opening, Sisi was taken on a guided tour along with military officials of the massive fair, where according to authorities around 400 companies are exhibiting.

“The army… seeks to acquire strength from its cooperation with countries that value security and peace to roll back all forms of aggression on Egyptian soil,” Defence Minister Mohamed Ahmed Zaki said at the opening ceremony.

He was due to hold talks with his French counterpart and the Egyptian president later on Monday, according to a statement by the French defence ministry.

Military cooperation between Cairo and Paris has significantly increased since Sisi took office in 2014.

The following year Egypt signed deals worth six billion euros to purchase 24 Rafale fighter jets from France, as well as other military hardware such as Mistral warships and missiles.