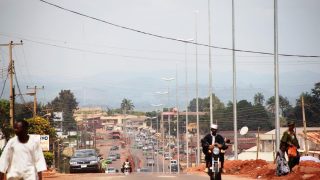 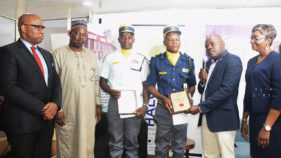 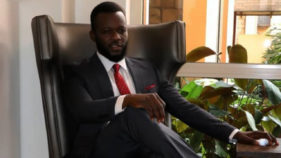 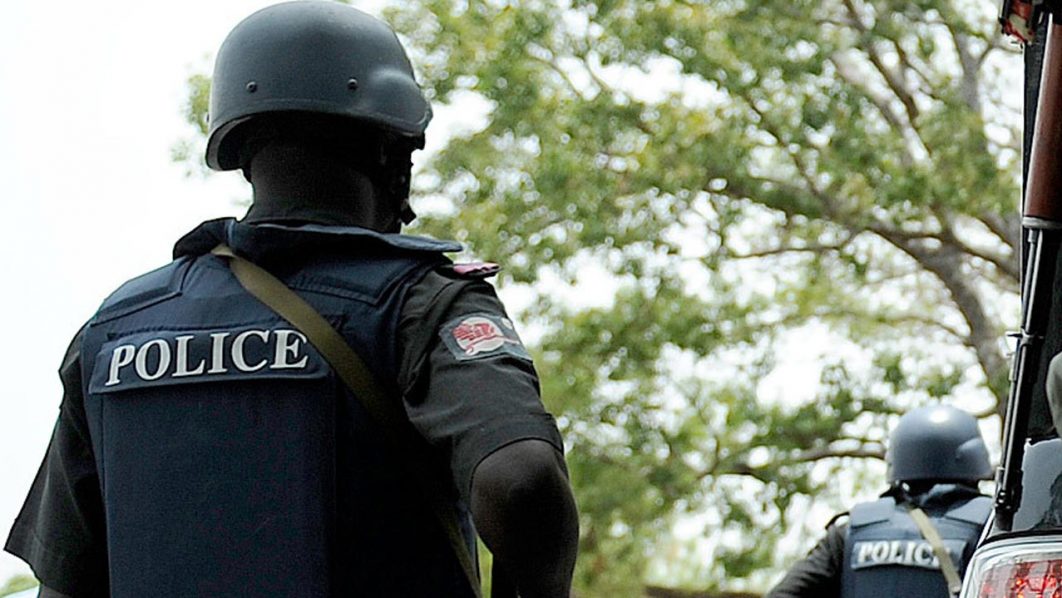 The Ekiti State Police Command yesterday paraded 27 suspects arrested for cultism and other murder cases, including one Toyin Ajakaye, who allegedly hanged an Okada Rider in his farm in Agbado Ekiti on Wednesday.

Commissioner of Police, Bello Ahmed who briefed newsmen before the parade of the suspects, said his men are closing in on the killers of Bunmi Ojo, former Personal Assistant to Ex-Governor Segun Oni, who was killed by unknown gunmen recently.

Meanwhile, a murder suspect, who was accused of killing a traditional ruler in Ekiti State, Omoniyi Ademola, yesterday disclosed that he decided to murder his king for him to reclaim the throne.

The Onise of Odo Oro, Oba Gbadebo Ogunsakin, who was enthroned in 1986, was stabbed to death in the palace on Wednesday after superintending over a council meeting in the community.

Ademola, who is in his 40’s, allegedly, fled the town after committing the murder before being arrested in Ado Ekiti.

Ademola said his family had duly nominated him to take over from the late king but said the dead Oba was serving as a hindrance, despite that the town had declared a vacancy.

The suspect was initially said to be a lunatic but did not exhibit any trait of madness while being interviewed by newsmen.

The Commissioner of Police dispelled the insinuations that Ademola was a lunatic.

Ahmed added that the 16 suspects arrested for allegedly belonging to Aye and Eye confraternities have confessed their memberships of the cults, saying they would be charged to court soon.