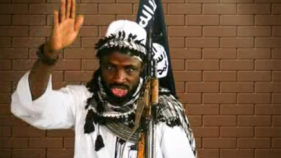 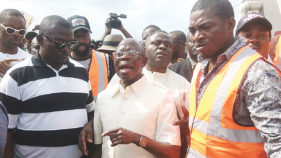 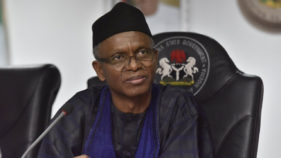 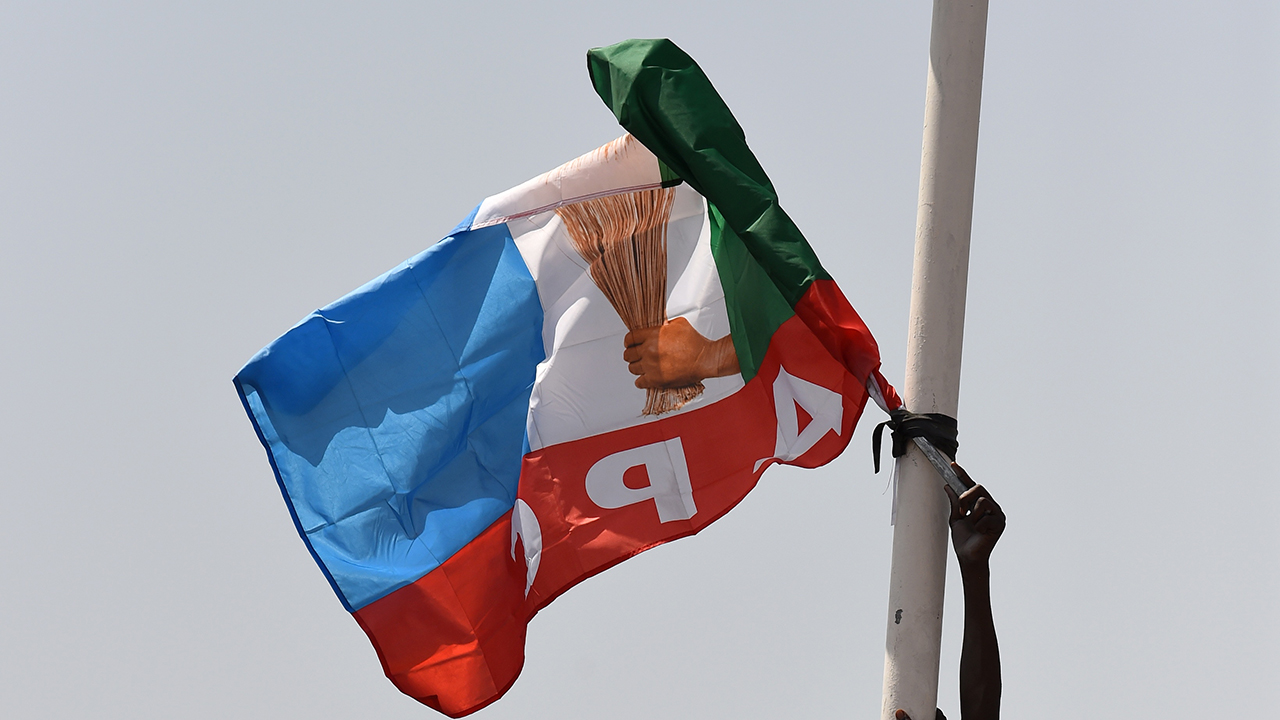 Chieftains of the All Progressives Congress (APC) in Zamfara said on Saturday that the postponement of the presidential and national assembly elections would give the party time to push for the inclusion of its candidates in the elections.

The party members, in separate interviews with the News Agency of Nigeria (NAN) in Gusau said they were happy with the postponement as it would give the party additional time to iron out legal issues over its candidates.

One of the APC chieftains, Alhaji Sha’ayau Sarkin-Fawa said it was a second chance for the APC to field candidates not only in Zamfara but also in Rivers.

“We welcome this postponement, we hope INEC is going to use this opportunity to include our candidates for National Assembly, governoship and State Assembly positions so as to allow them to participate in the election.

“You know, the State High Court, Gusau had already given an order that the APC candidates should be fielded in the election.

“We consider INEC’s refusal to honour the judgement as a denial of our rights, I am calling on them to respect our rights.”

“We were told that our party leaders had already submitted the list of APC candidates from this state, we also heard that the Attorney General of the Federation had written to INEC to accept the list of Zamfara APC candidates.

“So up to yesterday night, we have not heard INEC’s response in this regard, we are hoping that between today and Friday next week we will hear good news about our candidates”, he said.