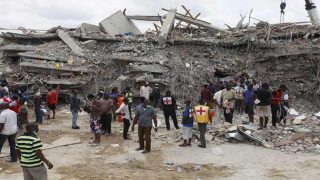 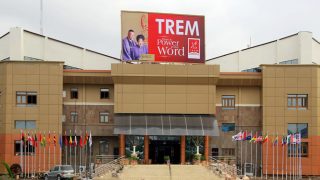 TREM Rehoboth conference holds in May 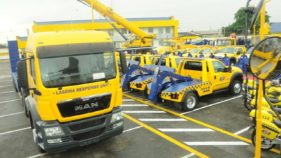 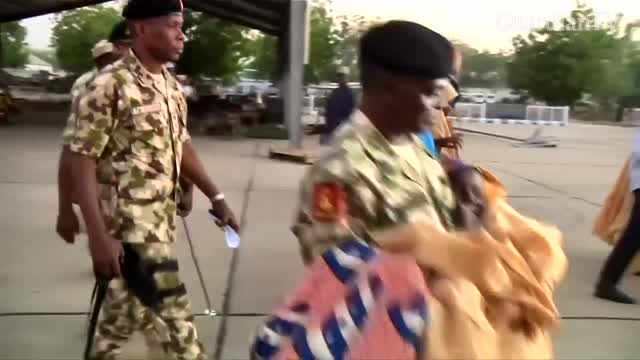 The Christian Association of Nigeria (CAN), yesterday, warned that war seems to be looming in Nigeria and called on the federal government to address the spate of killings and attack on innocent citizens before it degenerates into a religious war.

CAN urged Nigerians to fight and defend themselves when attacked by the rampaging herdsmen and asked the international community to observe that Nigeria is on a free fall.

Briefing newsmen in Abuja, General Secretary of CAN, Rev. Musa Asake, lamented that lawlessness and impunity are reigning supreme in Nigeria, while the country is fast heading towards chaos and anomie.


The CAN scribe alleged that Islamic religious extremists in Nigeria, backed by powerful and influential people in government, with impunity, commit acts of treason that jeopardise the sovereignty and territorial integrity of Nigeria.

He condemned the inability of the President Muhammadu Buhari administration to curb and stop the murderous activities of Islamic insurgents in the country, urging him to immediately take steps to permanently dismantle both Boko Haram and armed Fulani herdsmen.

Asake alleged that the Dark Age that seems to have come with the current administration was giving the Christian community in this country a huge concern and making the leaders to shudder and ask where lies the interest of the President, really?


According to him: “We are in sorrow because we are daily bereaved of our members, Christians, who are serially murdered by Islamic insurgents. Our pains are multiple folds and we are baffled that in the 21st Century, we could still have human beings whose worldview is locked in backward and retrogressive beliefs and culture.

“All the same, Mr. President has his own interests, key of which is to seek re-election to remain in power beyond 2019 and continue with the reign of terror in Nigeria. It does not matter how many Nigerians will end up as sacrificial lamb on that single ambition.

“The sad angle to it is that the President is not giving majority of Nigerians an impression of being deeply touched by the turn of events. He has been acting complacent and indeed unmoved by the reign of terror that his administration has permitted since the past three years of being the President.

“Most painfully, the President seems to depend on his media aides to make responses, which oftentimes had no bite on widespread bloodletting across the federation, especially in the Middle Belt part of the country.”

The CAN scribe observed that the President, who was popularly elected in 2015, has not seen the need and urgency to issue a presidential order to halt the killings and with stern instruction to heads of security operatives to bring perpetrators to book, adding that criminals have been operating with impunity, leaving a strong impression that the security architecture in Nigeria has collapsed and the entire security system compromised.

He also condemned the violation of the Federal Character Principle in appointments in security and education by the administration.

Asake enjoined every Nigerian of voting age to get registered and obtain the Permanent Voters Card (PVC) in readiness for next year’s general elections.