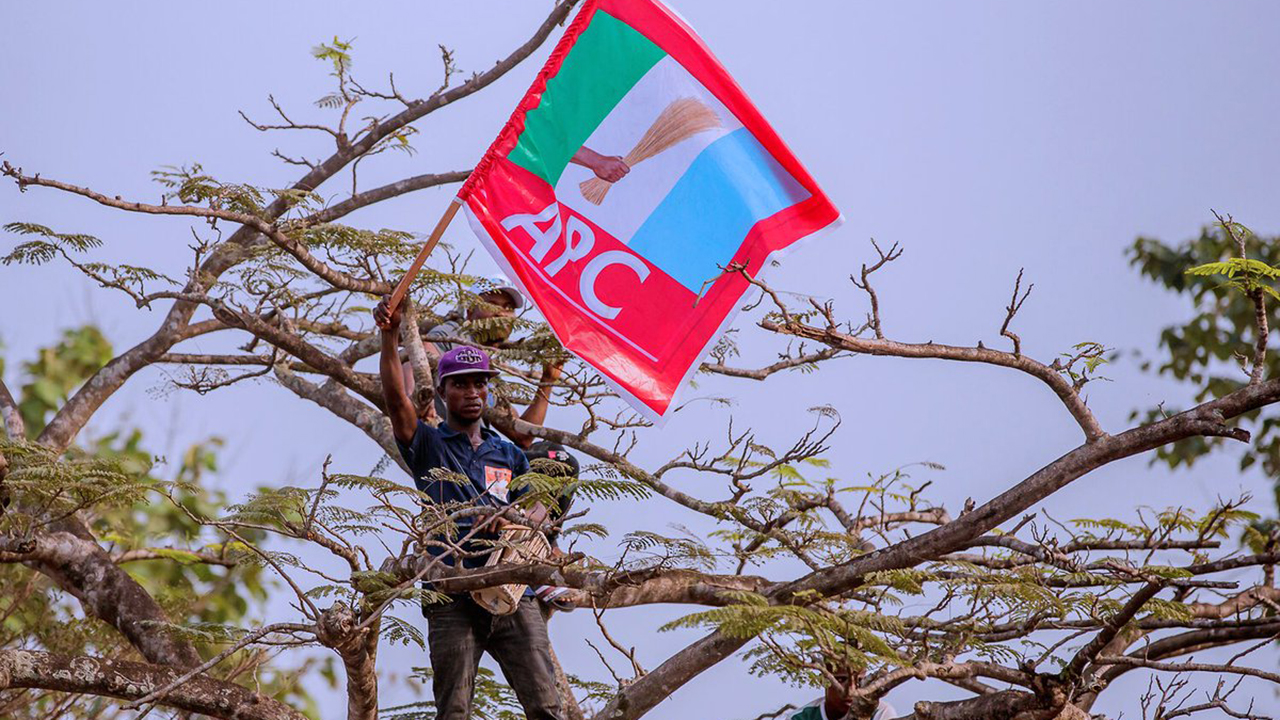 Stakeholders of All Progressives Congress (APC) Enugu State on Saturday resolved to host President Muhammadu Buhari on Jan. 24 in a grand-style.

The stakeholders made the resolution after a meeting on Saturday evening in Enugu.

They agreed to host the Buhari/Osibanjo Grand Campaign Rally at the 22,000 seating capacity main bowl of the Nnamdi Azikiwe Stadium, Enugu, also known as `The Cathedral’.

They also resolved to ensure that the party stalwarts bury all grievances and differences to ensure unprecedented mobilisation for Buhari’s campaign as well as his re-election victory on Feb. 16.

Speaking on the resolutions to work as one family, Sen. Ayogu Eze, the APC Governorship Candidate in the state, called on all members of the party to close ranks to give the President a `very warm’ welcome.

Eze noted that the current target of APC in the state and South-East goes beyond the campaign rallies of Buhari to the extent of re-electing him with nothing less than eight million votes in the South-East, “which is achievable’’.

The Minister of Foreign Affairs, Mr Geoffrey Onyeama, called on APC members in the state and the South-East to ensure their families and friends stand for and vote massively for Buhari’s re-election.

Onyeama stressed the need for the president to continue his good works already ongoing in every part of the country.
He noted that Buhari had laid the foundation for infrastructure and industrial growth of the country; which the South-East is already benefiting.

“It is good that the party in the state is united as we receive and re-elect Mr President to finish all his laudable ongoing projects in the South-East and Nigeria in its entirety,’’ he said.

Former Senate President, Sen. Ken Nnamani, also called on APC members to use Buhari’s visit as a cement to unite all members in the party “for us to make the needed progress’’.

Nnamani, who is also the Vice President of Buhari/Osinbajo Campaign Organisation, said that APC members must demonstrate the vigor and strength in its overwhelming number in the state by supporting Mr President’s re-election.

“Everybody must be involved and participate actively in receiving Mr President on Jan 24. No party member will be left out on the arrangement.
“We must come together as a team to ensure Mr President gets overwhelming welcome as well as overwhelming number of votes from the state,’’ he appealed.

Prominent among the stakeholders at the meeting include former governor of the state, Chief Sullivan Chime; former Speaker of Enugu State House of Assembly, Chief Eugene Odo; and Emperor Benwood Ibe.