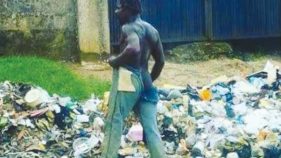 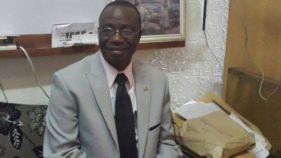 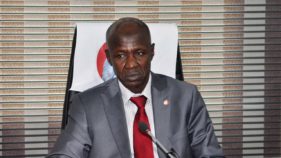 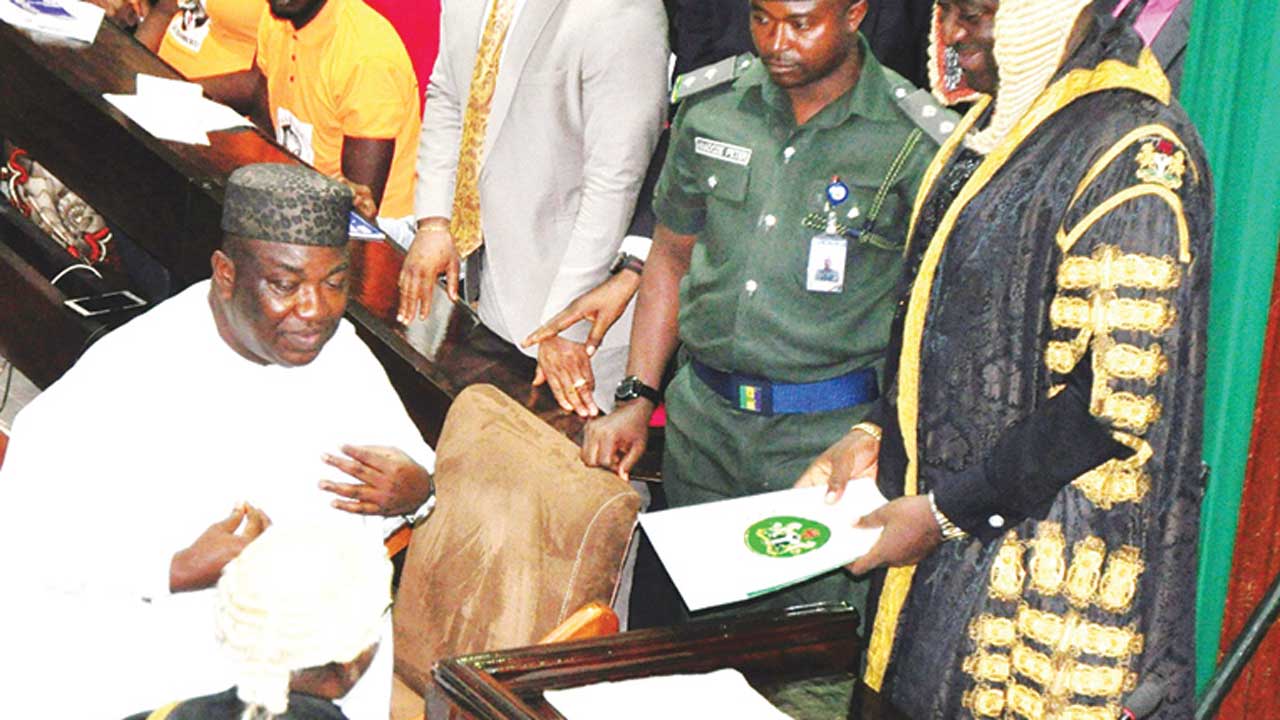 Enugu State Governor, Ifeanyi Ugwuanyi (left), with the Speaker of state House of Assembly, Edward Ubosi and others, during the governor’s presentation of the 2019 budget at the House in Enugu…yesterday

Enugu State Governor, Ifeanyi Ugwuanyi yesterday presented a budget proposal of N109.19 billion for the 2019 fiscal year to the state House of Assembly.

Tagged: “Budget of Peace, Equity and Prosperity,” Ugwuanyi said the proposal was arrived at after due consideration of the economic realities in the country.

He explained that his administration had implemented the previous budget of 2018 at about 85 per cent, adding that it has also taken development to the urban and rural communities.

Ugwuanyi disclsoed that the expected recurrent revenue within the year was N93 billion, while N43.4 billion was set aside for capital expenditure.

He further said that the N5.52 billion was set aside for education sector, as the agricultural sector gulps N636.5 million.