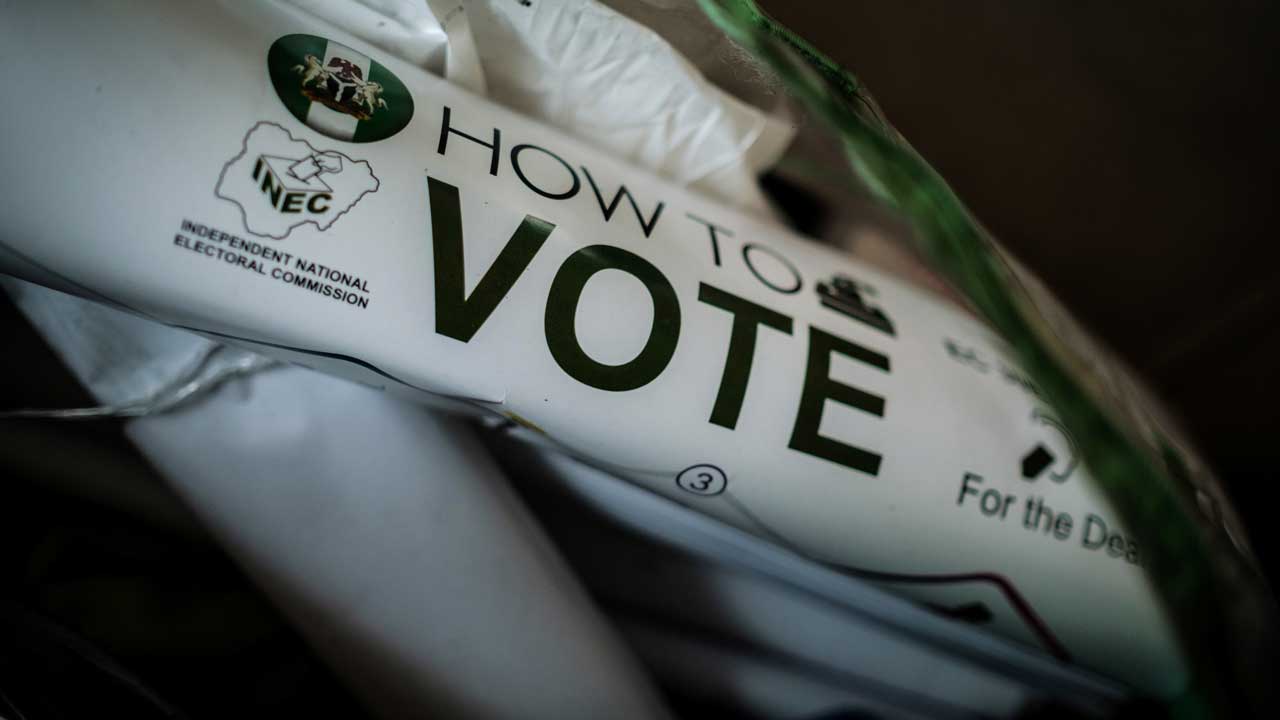 Prices of livestock increased in Enugu State following high demand due to ceremonies shifted during the postponed general elections in the country.

The News Agency of Nigeria (NAN) correspondent who conducted a market survey in Enugu on Wednesday reports that many ceremonies including burial and marriage rites were shifted due to change in election dates.

The postponements affected a lot of social activities in and around the state.

Mr Abdul Usam, a ram dealer said prices were high because of high demand due to the forthcoming Easter celebration and many others ceremonies fixed during the rescheduled elections.

Usam noted that people from the South East also held their ceremonies before the rainy season started.

He also attributed the increase in price to insecurity in the Northern part of the country which had affected the prices of livestock in the state.

According to him, I have been in livestock business for the past 20 years and observed that Igbo people prefer to fix ceremonies such as weddings, traditional marriages and funeral ceremonies among others from January to April.

“The essence of organising ceremonies at the dry season is to ensure that rains do not obstruct their events,’’ Usam said.

He noted that he did not joke with the season because he used to make a lot of sales.

Mr Amino Tarry, a cow dealer, said prices of cow were high because people were afraid of travelling to the North to buy livestock due to Boko Haram insurgency in the Northern region.

Tarry noted that the good thing with this season was that once you had goods you must sell because the demand was usually high at this period.

Mr Jude Egbe, a fowl dealer said that the prices increased due to the production could not meet the demands.

Egbe described fowl business as lucrative especially during weekends, because customers would be demanding for as many as 50 birds depending on the number of guests they were expecting in the ceremony.

Mrs Olivia Agbo, a customer, said that she bought some chickens at the rate of N2,200 and N2,500 depending on the size of the broiler.

“I believe that the cause of recent increment is due to high demand because of the forthcoming Easter celebration,’’ Agbo said.