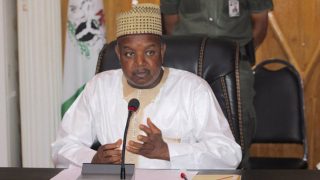 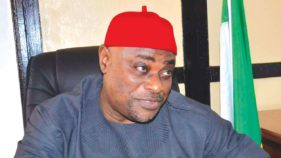 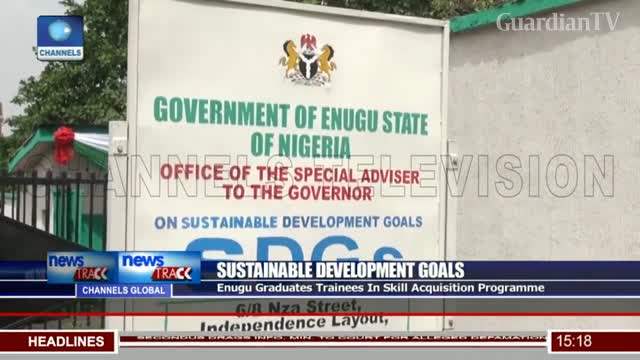 The Enugu State government has approved the setting aside of the sum of N1.2billion yearly, at N100 million monthly, for the gradual payment of gratuities to state’s retired civil servants.

At a joint briefing at the Government House, Enugu, shortly after the State Executive Council meeting, the state Chairmen of the Trade Union Congress (TUC) and Nigeria Labour Congress (NLC), Igbokwe Chukwuma Igbokwe and Virginus Nwobodo, respectively, said the council also approved the payment of non-remitted National Housing Funds deductions made from workers’ salaries between 2000 and 2004, which amounted to the sum of N82, 714, 506.00.

The labour leaders explained that it was agreed that the payment would be made in three equal installments within eight months, while the payment of gratuities takes effect from next month.

“We appealed to Governor Ifeanyi Ugwuanyi for intervention. Although the deductions were done by the two previous regimes, he said we should come and when we came today, the council approved the payment of N82.7 million to be paid in three equal installments within eight months.”