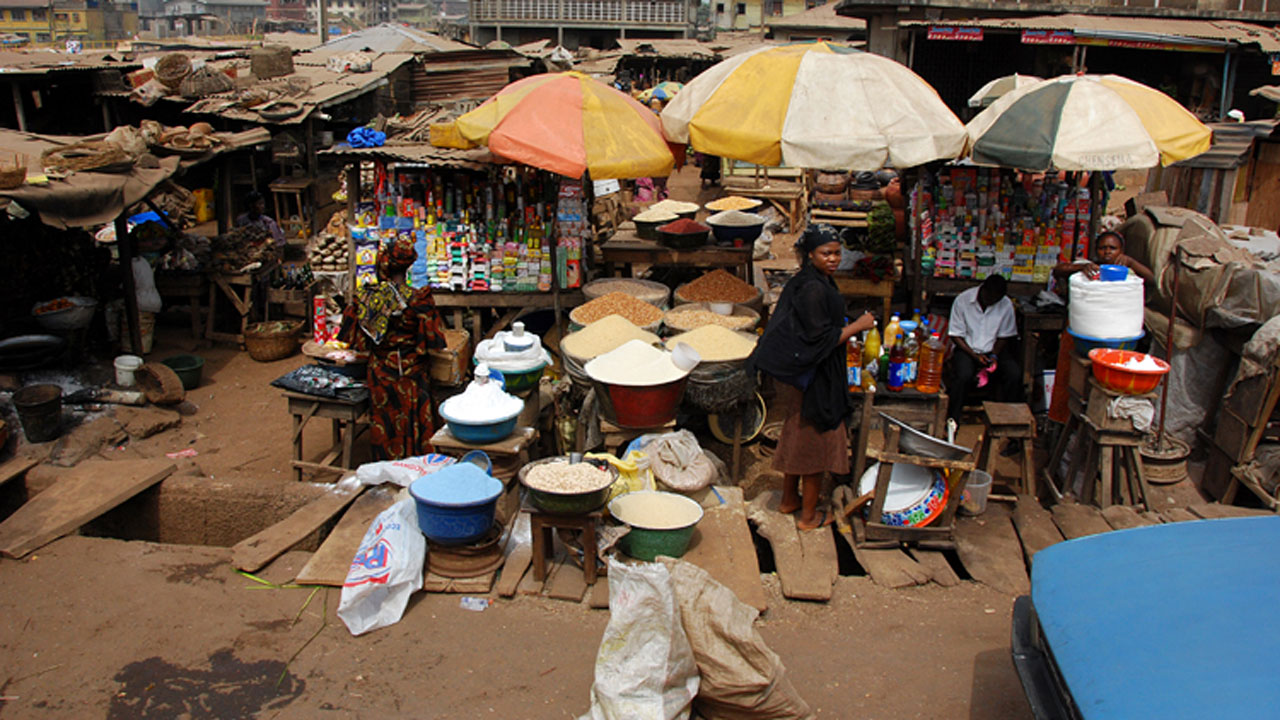 Enugu residents have engaged in panic purchase of food items ahead of the Presidential and National Assembly elections on Saturday, Feb. 16.

News Agency of Nigeria (NAN) correspondent who monitored markets in the metropolis reports that the rush was noticed mainly in the major markets.

At the Ogbete Main Market, people were mostly rushing for perishable food items such as meat, tomatoes, dry fish, ice fish, and vegetable.

NAN gathered that the rush was to accumulate enough stock that would sustain them throughout the election period.

A Police officer, Mrs. Angela Obi told NAN that she was shopping against Saturday because she would be on election duties in the state.

“We have already started working by ensuring that laws and order were maintained throughout the election perio and beyond,” Obi said.

Mrs. Nkem Okoro, a banker said that she was shopping to enable her travel to her village to cast her vote on Saturday.

“I registered in my village, and need to do my shopping this morning so that I can travel later today.

“I am traveling to the village with my family, I need to travel early in order to reach there on time” Okoro said.

Mr. Jude Eze, a civil servant said that he took permission from my office to do the shopping since there was no public holiday in Enugu as was done in some states.

“I came to the market early today because I want to cool down and buy everything I needed against Saturday’s election”.

Mrs. Kate Ugwuanyi, a tomato dealer, told NAN that she had made bumper sales because of the rush.

“I have sold four and half basket of tomatoes today.

“I am optimistic that before the end of the day I will be able to sell up to six baskets of tomatoes,” she said.