You are here
Home > Donald Trump > EU’s security must no longer depend on US: Macron 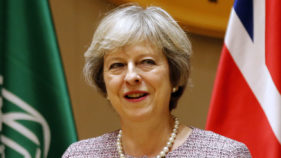 Theresa May plans to visit Nigeria 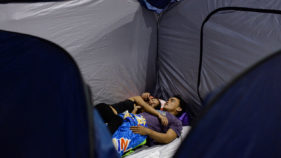 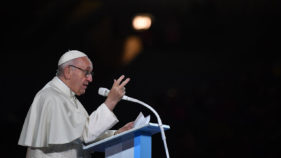 Pope says psychiatrists can help gay children and their parents 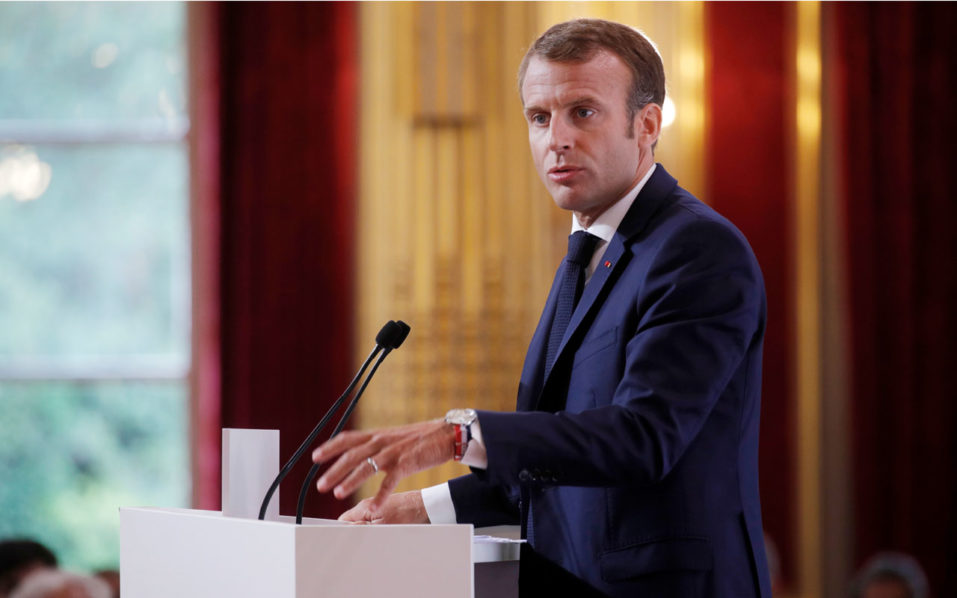 French President Emmanuel Macron said Monday that he would put forward new proposals for the European Union to boost its security, saying the bloc must stop depending on American might.

“Europe can no longer rely on the United States for its security. It is up to us to guarantee European security,” he said in a speech to relaunch his diplomatic agenda.

His proposals will be unveiled “in the coming months”, Macron told an audience of some 250 diplomats, lawmakers and international relations experts gathered to mark the return from the summer break.

“I want us to launch an exhaustive review of our security with all Europe’s partners, which includes Russia,” he added.

Macron’s comments came after a string of gestures from US President Donald Trump distancing himself from traditional NATO allies.

Macron came to power last year vowing to overhaul the EU and has pushed for deep political reforms — including a separate budget for the eurozone — which have so far met with lukewarm support.

The French president, who will head to Denmark and Finland for a three-day trip from Tuesday hoping to shore up support for his EU shake-up, called for redoubled efforts to reform the bloc.

“France wants a Europe which protects, even as extremism has grown stronger and nationalism has awoken,” he said.