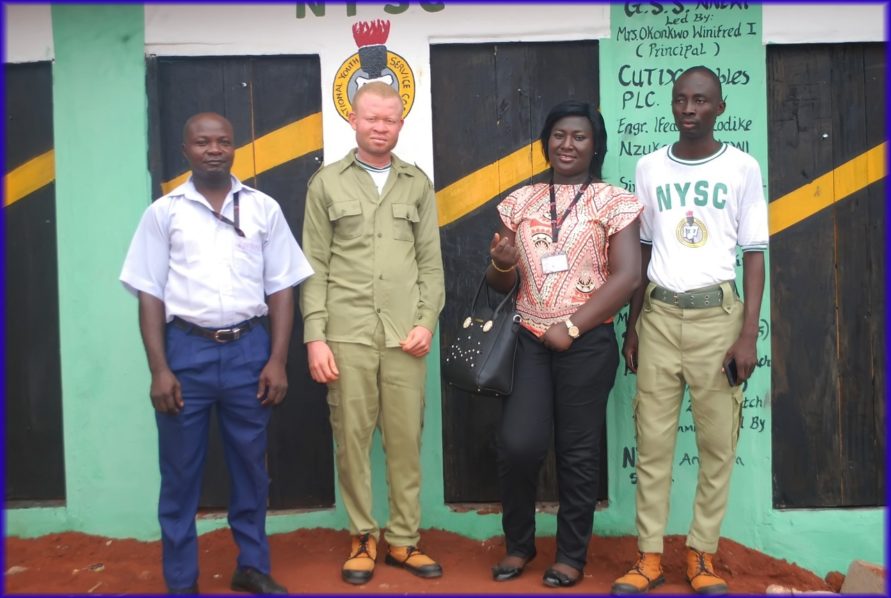 Two former members of the National Youth Service Corps (NYSC) Onajite Solomon and Israel Victor have donated toilet facilities to Girls Secondary School in Nnewi, Anambra State, as a part of their quest to end open defecation in Nigeria.

Solomon and Victor both taught in the school during their one-year compulsory service from May 2017 till April 2018.

The duo, who narrated their experiences in the school to The Guardian, said open defecation was the only means for students to ease themselves during school hours.

“While we were teaching at Girls secondary school, we noticed that the toilet facilities are inadequate for the students’ population,” Solomon told The Guardian.

“What spurred us to execute this project is because of the inadequacy of the toilet facilities in the school.” 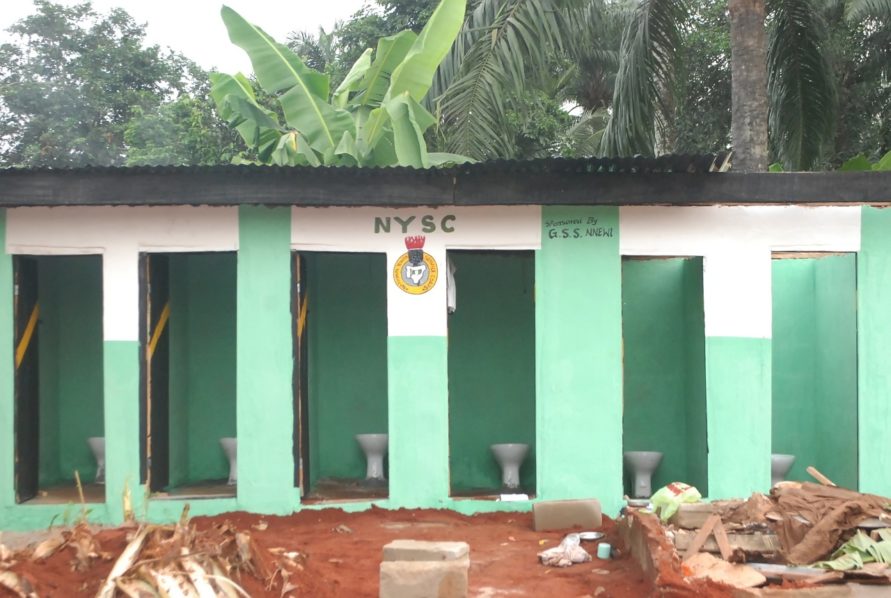 Citing the need the of toilet facilities in the school, they drew a budget and plan to provide one for the school.

While the cost of the project looked huge for Solomon and Victor to raise, they resorted to crowdsourcing funds for the toilet facilities.

The project they said costs about N800,000 and was funded through crowdsourcing proposals sent to willing persons for ten months. 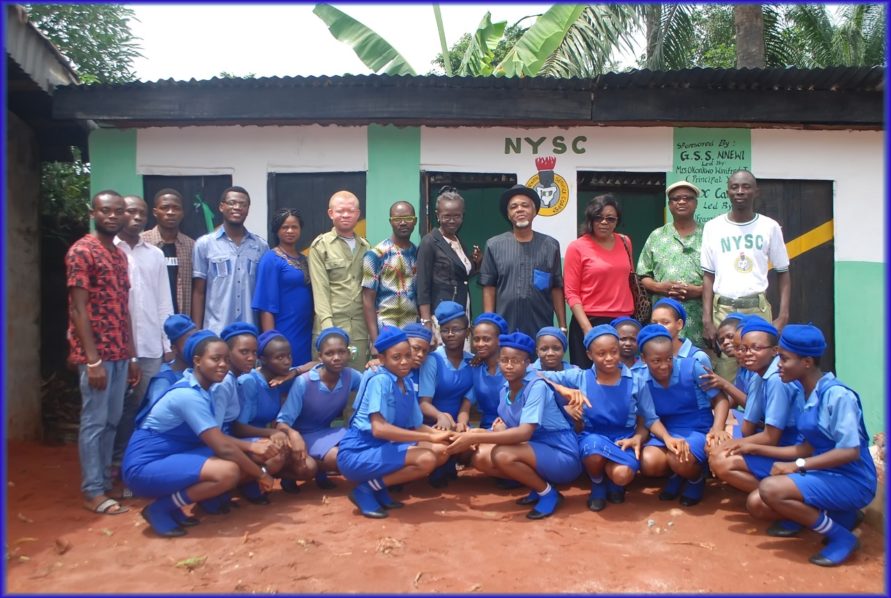 Staff and students of Girls Secondary School, Nnewi, Anambra State with Onajite Solomon and Israel Victor after donation of the toilet

On completion of the project, Solomon expressed fears that Nigeria could overtake India in the global map of countries with the highest prevalence of open defecation.

They called on public and private organisations to support their cause of ending open defecation in Nigeria.

“Nigeria will soon overtake India in open defecation, and more hands are needed to curb this menace,” Solomon and Victor said.