President Muhammadu Buhari’s seat is no doubt the most sought after in the country. Over 79 persons from various political parties are gunning to displace him in 2019. Five of these presidential candidates are women. Who are they and what are their antecedents? Let’s find out below: 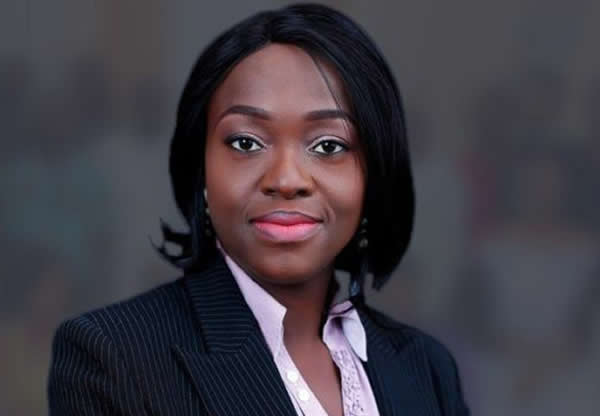 A mother of five, Eunice Atuejide is the presidential candidate of National Interest Party (NIP), a party she founded earlier in the year. A legal practitioner, businesswoman, and a linguist, Atuejide has a multifaceted academic career. She studied agricultural economics at the University of Ibadan and holds a diploma in French language at the Université Marc Bloch, Strasbourg, France; diplomas in various fields including German language at the Sprahenschule Siegerland, Germany; business administration at the University of Siegen, Germany; film making at the New York Film Academy, US; and also in law as well as a master’s in professional legal practice degree at BPP University, London.

Atuejide is a barrister and solicitor of the supreme court of Nigeria, a solicitor of England and Wales, a management consultant, and an entrepreneur. She believes she the best candidate for the job and has promised to fix Nigeria in four years. Atuejide is aged 40. 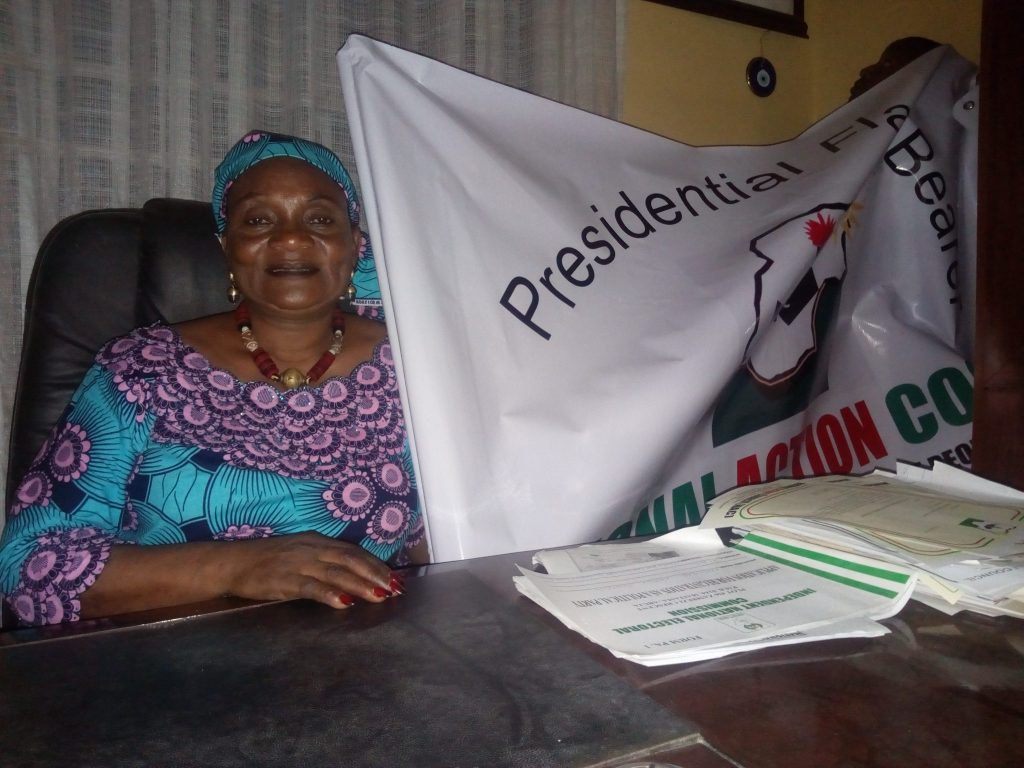 Cengiz was elected the presidential candidate of the National Action Council (NAC) party through a consensus vote. Interestingly, she was also the party’s national chairman. Not much is known about her except for when she had a court battle with the Independent National Electoral Commission (INEC) for its “refusal” to recognise the convention where she emerged the party’s national chairman.

After emerging NAC presidential candidate, she had said she was not afraid to face the men who play “money politics.”

“The men may have the money but we women have the hearts. There is a saying that they are rich in the pockets buy their hearts are poor,” she had said. 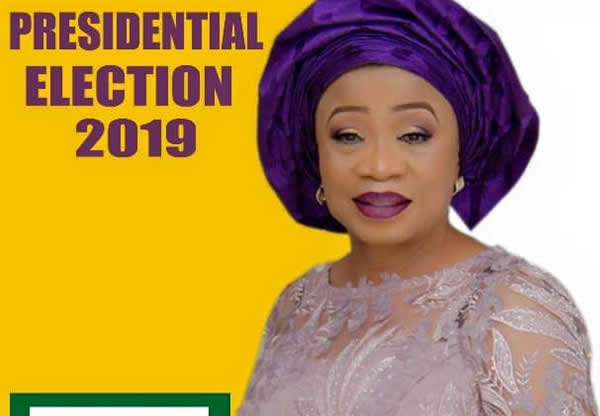 Johnson is the presidential candidate for Alliance for a United Nigeria (AUN). She hails from Amuvi village Arochukwu in Abia state, where she had her primary and secondary school education.

She is an established entrepreneur with over 30 years of experience, she holds a master’s degree holder in law from University of Hertfordshire, UK. In 1994, she founded a charity organisation, Compassion Ministries. She is a preacher and has spoken on Christian teachings on various international conferences.

She believes the Nigerian economy will “go global” under her leadership. 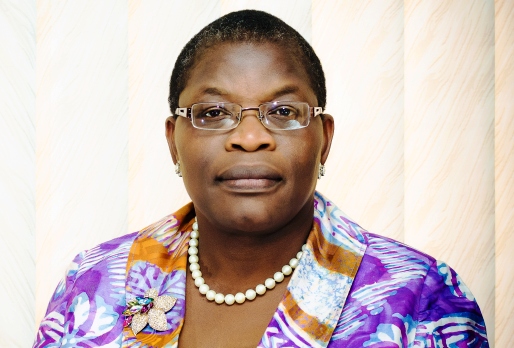 Ezekwesili is a household name in Nigerian politics and undoubtedly the most popular among the female presidential candidate. She is running under the Allied Congress Party of Nigeria (ACPN). A former vice-president of World Bank (African region) and former minister of education, Ezekwesili holds a master’s degree in international law and diplomacy from the University of Lagos as well as a master’s degree in public administration from the Kennedy School of Government, Harvard University.

A chartered accountant, she worked with Jeffrey Sachs as director of the Harvard-Nigeria economic strategy programme at the Center for International Development at Harvard. She was one of the founding directors of Transparency International (TI) where she oversaw the operations of the organisation in Africa from 1994 to 1999.

Ezekwesili was a key figure in the administration of former President Olusegun Obasanjo, working as his senior special assistant on budget monitoring and price intelligence and later as minister of solid minerals and of education.

She was on the forefront of the campaign for the rescue for the Chibok schoolgirls, co-founding the popular Bring Back Our Girls (BBOG) movement. She was shortlisted for the Nobel Peace Prize in 2018. Ezekwesili believes “politics is not an investment” and that she is coming on board to put the citizens first to ensure good governance. She is aged 55. 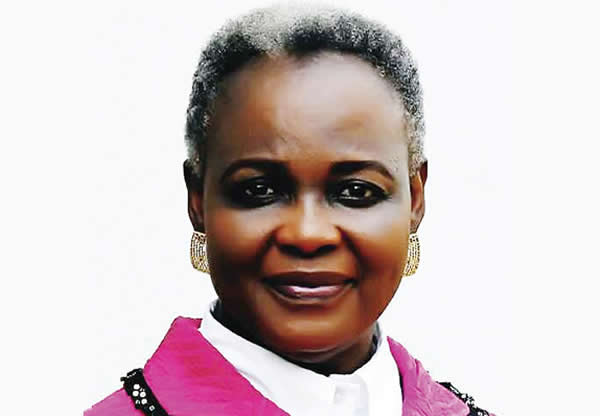 She also holds a doctor of divinity (D.D) and professor of divinity (Honoris Causa) of Northwestern Christian University, USA. She is an educational consultant at Rivers State University where she has lectured in language, linguistics and communication studies for over thirty years.

She is a cleric and founder of the Agape Bible Church. Adesanya-Davies once asked Atiku Abubakar, PDP presidential candidate, and other major male contenders in the election, to step down for her “since men have failed Nigeria”.

Aged 56, tackling insecurity is one of the key things on her manifesto.