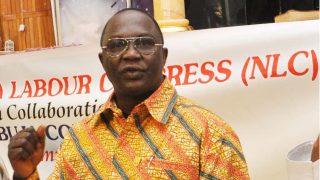 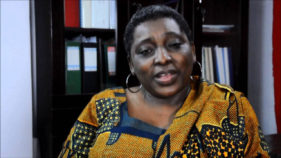 ‘Be fair, balanced and objective in reporting sensitive conflicts’ 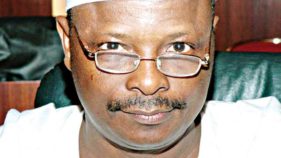 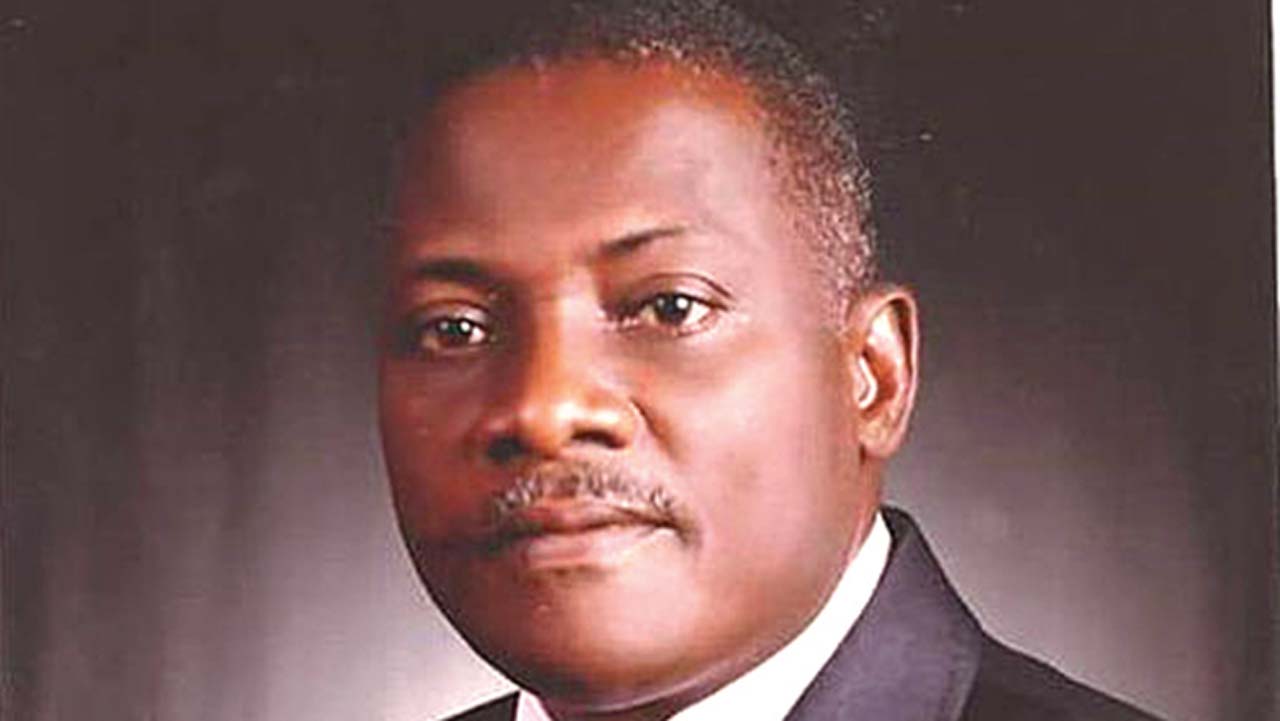 Family members and friends of Innoson lawyer, Prof. McCarthy Mbadugha, who was attacked by suspected assassins, recently, have called on the police to fish out the perpetrators.

They are urging the police to expedite action in the investigation of the matter, arrest the perpetrators and bring them to justice.

A family friend, Mark Uba, said:” In the afternoon of Sunday, October 14, Mbadugha went to his office at Lekki Phase 1 to arrange documents for some cases he had outside Lagos.

He entered the premises at 3:15p.m. and was attended to by a worker of Strongcity Security Services that provides security to his office. He had barely settled down to work when a strange man armed with a gun bashed into his office and threatened to shoot him.

“Mbadugha offered the gunman money and promised to cooperate with him, pleading with the man not to harm him. The man made attempts to shoot him three times, but the gun did not discharge. The assailant then called out to an accomplice who was standing outside the room. He identified himself as an armed robber and informed Mbadugha that he had come to kill him. The gunman and his accomplice brought out machetes and daggers and started attacking Mbadugha.

“He started shouting for help and tried to fight back his assailants. He sustained injuries in the abdomen, multiple lacerations in his right hand, head, and back. He was bleeding profusely from the wounds. The assailants took to their heels with his laptop bag, leaving him to bleed to death, but Mbadugha managed to get out of the building and begged sympathizers to help him to a hospital for treatment.

“A resident drove up who drove up at the time said that Mbadugha’s assailants must have been the two youngmen he saw running away on the street. He went in hot pursuit of them and with the help of neighbours, apprehended one of them. (The first assailant who attempted to shoot Mbadugha). The assailant was taken to Maroko Police Station and he was subsequently transferred to Federal Special Anti Robbery Squad (FSARS) Ikeja.

“The estate security, which apprehended the first assailant arrested him with Mbadugha’s Apple laptop, IPhone 6s, a bag containing his cheque books and other documents. We appeal to the police to bring the sponsor and the perpetrators of the attack on our friend and family member to book. We do not want the matter to be swept under the carpet and the course of justice perverted,” he said.