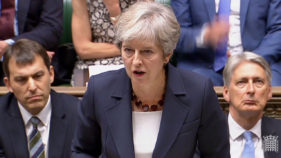 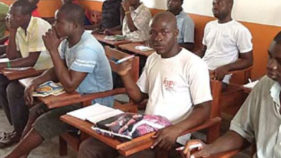 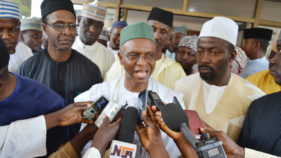 The Nigerian Government said local farmers would pay five per cent interest rate for loans collected through the reforming of the Bank of Agriculture (BOA).

Agriculture and rural development minister, Audu Ogbe who spoke at Town Hall meeting on Agriculture in Dutse, Jigawa State, said the interest rate was part of government plans to ensure food sufficiency in the country.

Ogbe stated that the reform, expected to be concluded by December, would ensure farmers are shareholders of the bank and beneficiaries of the 5% interest rate to enable their farming.

The minister opined that the deficit in the availability of food in the country was as a result of the abandonment of local farmers who account for the highest population of food producers.

He reiterated that the Buhari-led administration would invest in agriculture. Ogbe said ten state governors have shown interest in the evolution of agriculture in the country.

The Emir of Dutse, Nuhu Mohammed Sanusi, urged the Nigerian government to also invest in infrastructural developments, saying it is an essential condition to food production.