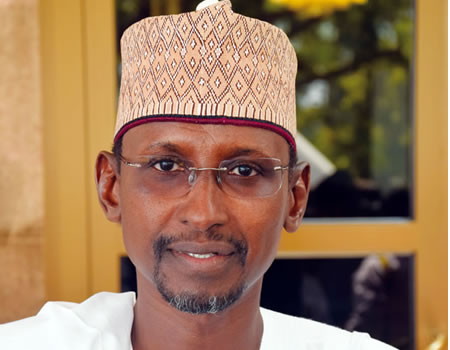 The Minister of the Federal Capital Territory (FCT), Malam Muhammad Musa Bello,  has cautioned residents of the territory against storing inflammable petroleum products in their homes and places of business.

He made this call in Abuja during the inauguration of operational vehicles and other equipment refurbished by the FCT Fire Service, saying the warning became imperative to prevent fire disasters.

He subsequently directed the service to embark on  aggressive enlightenment campaign to re-educate residents of  FCT on the dangers inherent in storing combustible materials in their homes and business premises.

Bello, who commended the management of the service for taking the initiative to refurbish the vehicles and equipment, said this had not only saved the FCT administration substantial sums of money but had also freed  up much-needed resources which would now be channelled to equally important and pressing areas such  that would ultimately be beneficial to the people of the Territory.

He encouraged other departments and agencies of the FCTA to emulate the actions of the FCT Fire Service and Department of Development Control that had also carried out a similar exercise of refurbishing grounded operational vehicles.

The minister noted that dwindling resources had ensured that funding for some of the more critical social service sectors such as education, health and emergency service providers such as the fire service had become quite difficult and also stressed the need for them to utilise effectively and maintain properly all their assets.

He decried the poor maintenance culture of the government of assets which many believe was nobody’s property.

The minister counselled that such an attitude must change since the government could no longer afford to continuously replace its assets on accounts of faults in equipment that could properly be managed.