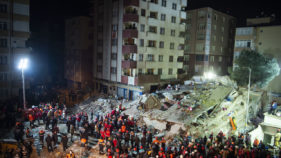 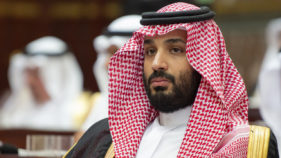 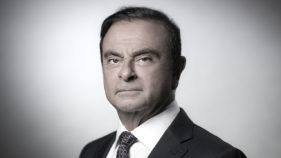 Nigeria’s attorney-general and justice minister, Abubakar Malami (SAN) has asked the Independent National Electoral Commission (INEC) to postpone the election to field candidates in the exercise in Zamfara state.

INEC had insisted that it would not accommodate APC’s candidates in the forthcoming polls due to the party’s alleged failure to conduct valid primaries in the state.

A state High Court in Zamfara rule on INEC’s barring APC candidates from contesting elections in the state, saying the primary elections held in Zamfara were valid.

But, a Federal High Court in Abuja overruled the state High Court and upheld INEC decision to bar APC in Zamfara, stating that the party did not conduct valid primaries elections.

However, Malami, in a letter to INEC sought the postponement of National Assembly elections, the governorship, state House of Assembly polls in Zamafara State to enable the APC candidates to contest at the polls.

“In view of the fact, now that the Court of Appeal has upheld the primaries as valid, the APC in Zamfara State will need a little time to catch up with its contemporaries in the election,” Malami said.

Malami’s appeal was contained in a three-page letter bearing his signature and dated February 13, 2019, with reference number MJ/DSD/03 early Thursday.

The justice minister said postponing the polls in Zamfara State in the light of the Court of Appeal’s judgment, was not a matter of doing APC favour but a right the party was entitled to.

“Granting them this concession is not necessarily favour but a right that inures to all contestants under similar circumstances.”

Malami added that, “Consequent on the above, INEC is invited to comply with the judgement of the Court of Appeal by admitting the results of the APC Zamfara State Primaries and to also comply with the provisions of Section 38 of the Electoral Act which empowers INEC to postpone the election for the governorship, National Assembly and House of Assembly elections.”