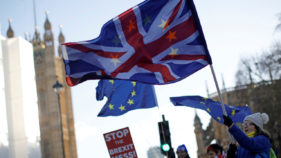 Surge in support for petition to revoke Brexit 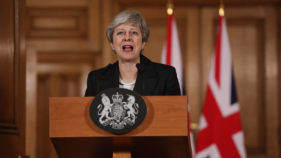 Besieged May pleads with EU to help save her Brexit plan 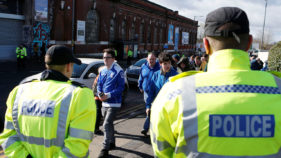 Nigeria government on Thursday said it has not suspended its social intervention programme, Trader Moni, contrary to some media reports.

“Our attention has been drawn to false claims that have been making rounds on social media about the suspension of the programme. We outrightly discard such information,” Trader Moni said in a tweet.

Trader Moni scheme was launched in November 2018 under the Government Enterprise and Empowerment Programme (GEEP) by the Muhammadu Buhari led-government.

It offers traders collateral-free loan of N10,000 for a start.

There are no specific figures on the number of traders that have benefitted from the scheme across the country.

However, a statement released on the scheme’s Twitter handle said beneficiaries of the scheme have completed the N10,000 and N15,000 stage of the scheme and advanced to access a N20,000 collateral-free loan.

“The programme continues and we are pleased to inform you that some beneficiaries have received the next loan of N15,000 and we are looking forward to the subsequent loan of N20,000.”