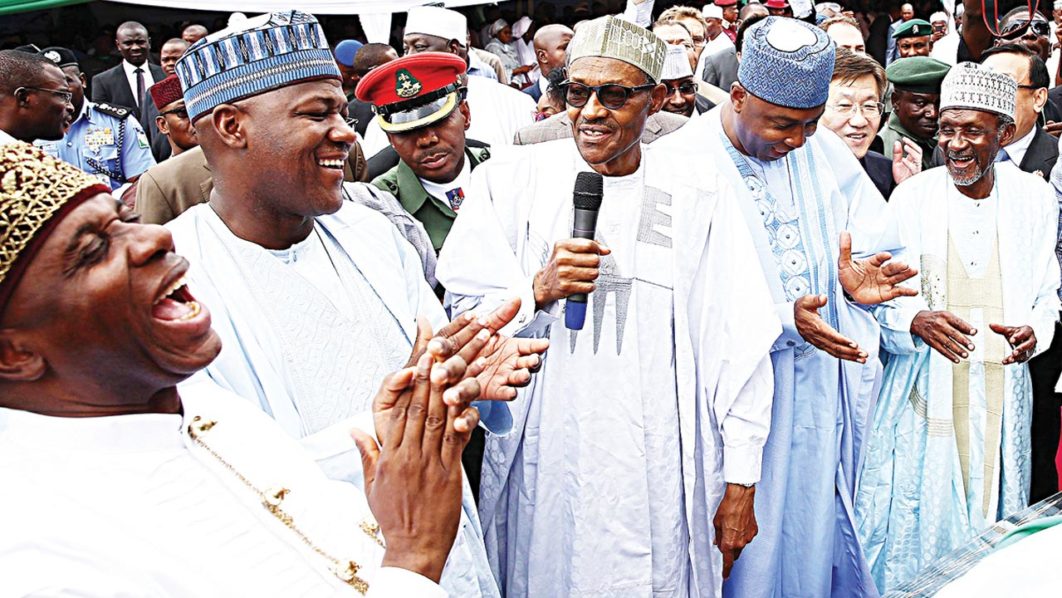 The Nigerian government had in April 2018 announced an agreement with four companies led by General Electric to start the interim phase of the Nigerian narrow-gauge railway concession.

“What happened is that most of their business activities, they have dropped a lot of (them), I don’t know if it includes energy, transportation and all that.”

Amaechi further explained that General Electric didn’t pull out of the deal because of Nigeria’s economy but because the company was leaving the transportation line of business.

“When they found out that they couldn’t continue in that line of business… because they were no longer in the transportation business, the next company took over the lease, they didn’t pull out, it has nothing to do with our economy, they were excited about this thing.”

“I said I wasn’t going to award any contract because railway is too expensive. The total investment is supposed to be $2.7 billion, which is N1 trillion. No government can pull out N1 trillion to rehabilitate the entire narrow gauge.”

Prior to the minister’s interview, GE had on Thursday released a statement that highlighted the reason for leaving the concession.

“GE will be transitioning leadership of the International Consortium, selected to execute the Nigerian narrow-gauge railway concession, to Transnet,” the company said.

“This development is in line with GE’s decision to exit the Transportation business from its portfolio.”

Amaechi said South Africa’s Transnet SOC Limited will now take over from GE and a special purpose vehicle (SPV) would be set up to allow Transnet and other firms to do the job.

“Now, the South African company has continued, they want to do the rehabilitation, we are at the point of setting up the SPV before we can sign the concession agreement.

“Have we finished negotiations? The answer is yes; the problem we have is that they want another six months to get their ministers in South Africa to give them the approval to set up an SPV and we can’t sign without that because there are four companies involved.

“The four companies will form an SPV with which they will come to the table to sign. Each company, especially the one in China, say they will need six months to be able to convince their government to go into the concession. We are good to go, we are waiting for our partners.”