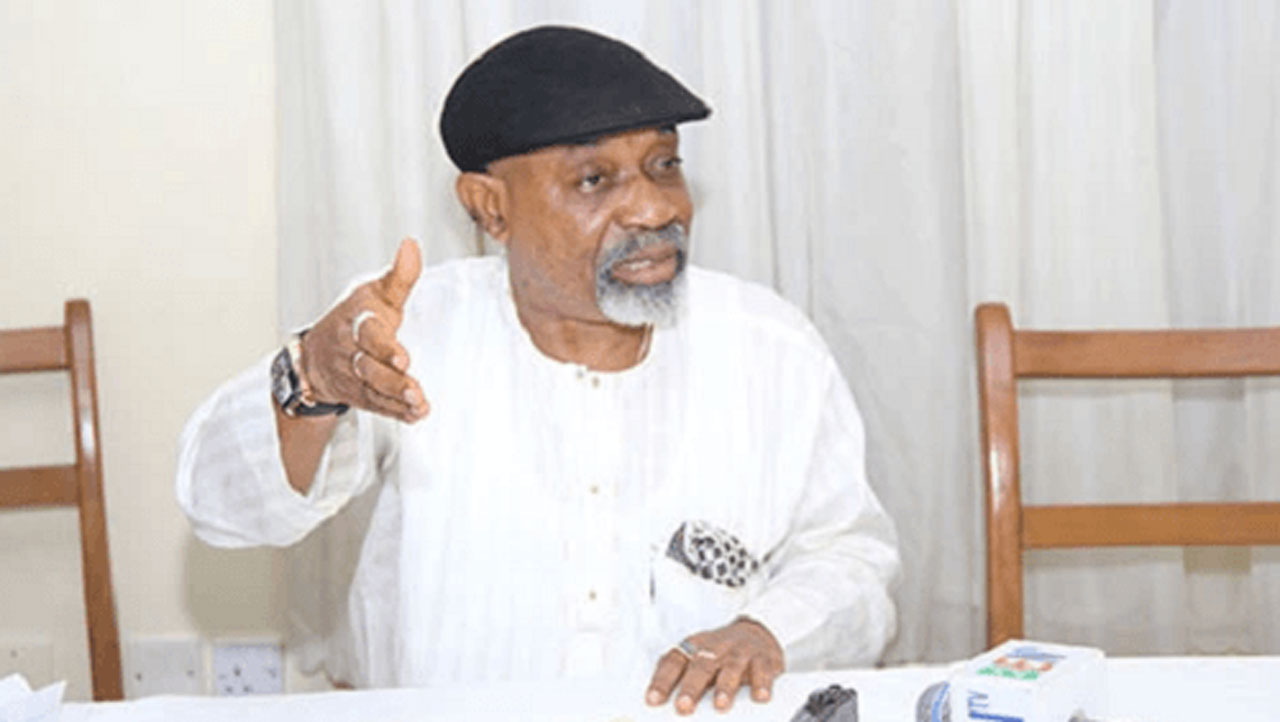 The Federal Government says that the report and the recommendation of the Tripartite Committee on the new National Minimum Wage(TCNMW) is not binding on what the new wage should be.

Sen. Chris Ngige, Minister of Labour and Employment, said on Friday in Abuja in a statement signed by Mrs Rhoda Iliya, Assistant Director, Press in the ministry, that the report has no final say.

The News Agency of Nigeria (NAN) recalls that the tripartite committee had recommended N30,000 as a new minimum wage to the Federal Government,

However, the Federal Government had on Thursday sent an executive bill of N27,000 minimum wage to the National Assembly after approval by the National Council of State.

NAN also reports that the organised Labour had rejected the N27,000 minimum Wage and pledged to engage the National Assembly members.

Ngige said that various misrepresentations had been given to the Press Briefing on the New National Minimum Wage, held at Aso Villa on January 22, after the meeting of the National Council of State.

He said that President Muhammadu Buhari constituted the Tripartite Committee on National Minimum wage at the expiration of the last national minimum wage Act, which was enacted in 2011.

He said that the committee’s recommendation could be subjected to an upward review, saying that the government respected the International Labour Organisation convention on the issue.

According to him, the output from the TCNMW was therefore never meant to be sacrosanct but to provide a guide for the Federal Government to take final decision.

” The ILO Conventions on Minimum Wage cited above succinctly stipulate that each member state shall be free to decide the nature and form of the minimum wage fixing machinery, and methods to be followed in its operation.

“The report of the committee asked Mr President to note the figure of N30, 000 recommended by the TCNMW by way of motion and not by consensus, and also to note the Federal Government’s figure of N24, 000.

” Mr President considered the report in full and looked at the differing statistics and figures presented before he arrived at N27, 000 (as the new minimum wage).

” I must reiterate that the output by the TCNMW was a recommendation and is not cast in stone but advisory to Mr. President,” he said.

Ngige said that the new minimum wage was for all categories of workers in public and private sectors.

According to him, those who are opposed to it should go to the National Assembly to argue their case during public hearing on the matter.

“The matter of a National Minimum Wage is in the Exclusive Legislative List as item No. 34 of the Second Schedule to the 1999 Constitution of the Federal Republic of Nigeria (as amended).

“It is therefore the executive arm of government that has the responsibility to prescribe a new National Minimum Wage and send to the National Assembly for legislative action.

“It is important therefore to ask the different groups who have interest agreeing or disagreeing on the contents of the bill already transmitted to NASS to get ready to make their views known at the Public Hearing, “the minister said.