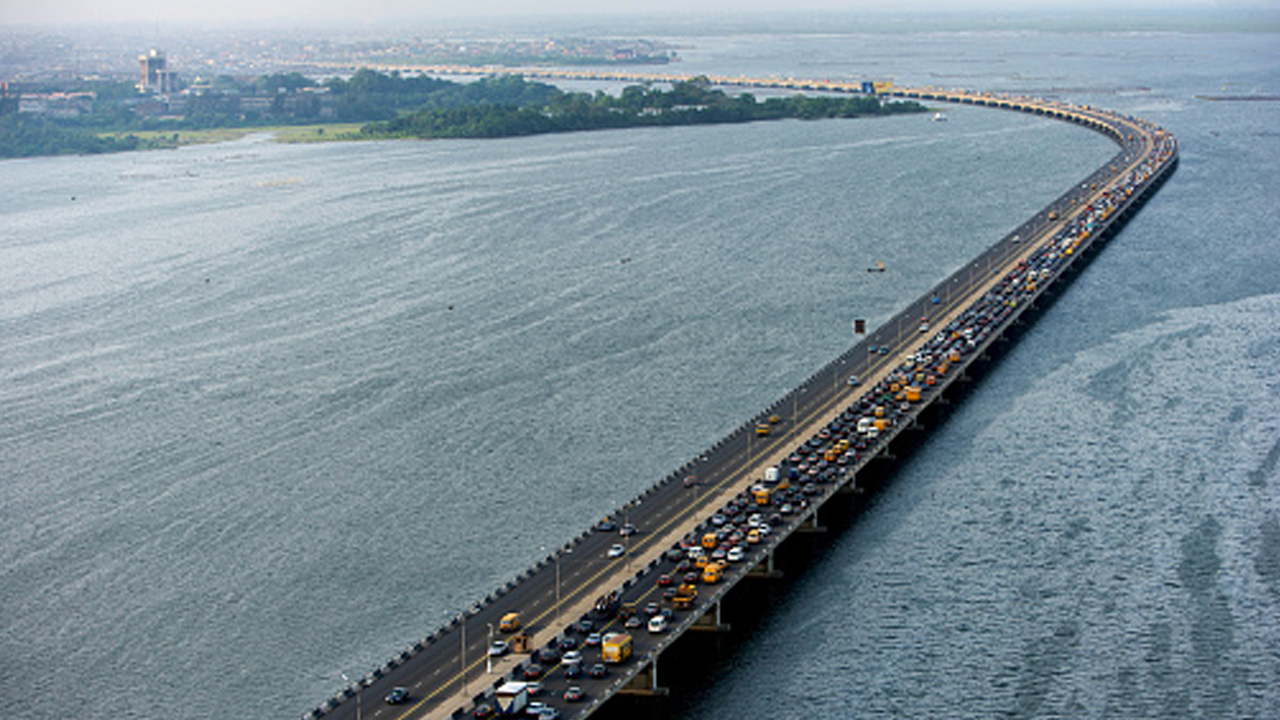 The latest closure and re-opening of the popular Third Mainland Bridge in Lagos has been generating reactions, with some observers describing the Federal Government’s investigative maintenance test as a denial of reality.

The collapse of Italy’s Genoa Bridge and the attendant loss of over 40 lives might have hastened government’s resolve to patch up the Third Mainland Bridge, a recurring ritual that has always left commuters in anguish.

The bridge was closed for four months in 2012, as construction firm Messrs Borini Prono carried out repairs. It had also been shut for a fix in 2008.While the result of the maintenance test is expected in three weeks, the thought that it would almost certainly be followed by a long and painful closure has got residents questioning government’s policy on the state’s infrastructural development.

A public affairs analyst, Rufai Oseni, bemoaned the shortsightedness of the country’s leaders. According to him, “any country that is serious about trade would have long found a solution to the mess at Apapa ports, created a super highway alternative to the Third Mainland Bridge and boosted rail and waterway transportation. We don’t know yet how long the bridge will be closed for full maintenance. This is just an investigation. That is when the real pangs of our failure to plan for the future will bite. The long closure would be worse than what commuters suffered in 2012 and 2008.”

Another observer, Akeem Gbolahan, blamed “the politics being played between the Federal Government and Lagos State.” He condemned the non-allocation of a special status to the country’s economic nerve centre.

“Since the federal capital was moved to Abuja, Lagos has been in a sorry state of neglect and failure to expand existing infrastructure. Friday was horrible. It took me three hours to get to Costain Roundabout from Victoria Island, a trip that should have lasted about 30 minutes,” said Gbolahan.

Oreoluwa Fadayomi, the immediate past president of the Nigerian Institution of Structural Engineers (NIStructE), told The Guardian that to forestall future closure of the bridge, government must firm up its plan on the proposed Fourth Mainland Bridge and even consider the Fifth Mainland Bridge.

Segun Ajanlekoko, the president, Commonwealth Association of Surveying and Land Economy (CASLE), corroborated the view, saying: “We need to build another bridge. That is development. In London, the River Thames has over seven bridges linking both sides. It’s risky using one bridge without maintenance. It will definitely solve the problem of congestion, standstill and bottlenecks that has become the hallmark of the Third Mainland Bridge.”

The bridge is the longest of three connecting Lagos Island to the mainland. Built by Julius Berger Nigeria Plc in 1990, it links the Apapa-Oshodi Expressway and Lagos Ibadan Expressway, terminating at the Adeniji Adele interchange on Lagos Island.Already, the Federal Government has awarded the contract for repairs to Borini Prono at a cost of N18.87 billion.