The Debt Management Office (DMO) has revealed that the federal government sold N79.62 billion worth of bonds in its second bond auction for 2018 out of the N100 billion on offer. 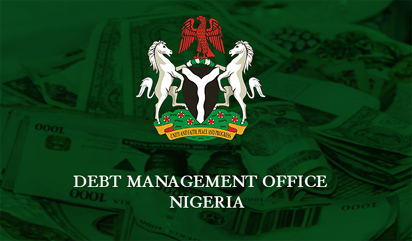 According to the circular, the federal government sold N52.44 billion worth of 10-year bond at 13.98 percent, while N27.18 billion was allotted five-year bonds at 13.70 percent.

The bureau noted that the five-year bond is a re-opening of previous issues, while the 10-year bond is a new offering. Investors bid as high as 16 percent for the bonds at the auction.

The government has been working to lower its borrowing costs, particularly as inflation fell for the twelfth month in a row in January. It sold Eurobonds last Thursday to help repay some treasury bills rather than rolling them over as it has done in the past.

Investors are waiting for the debt office to announce which bills it intends to pay off and a reduction in auction volumes for second quarter, which could spur buying. The federal government issues sovereign bonds monthly to support the local bond market, create a benchmark for corporate issuance and fund its budget deficit.