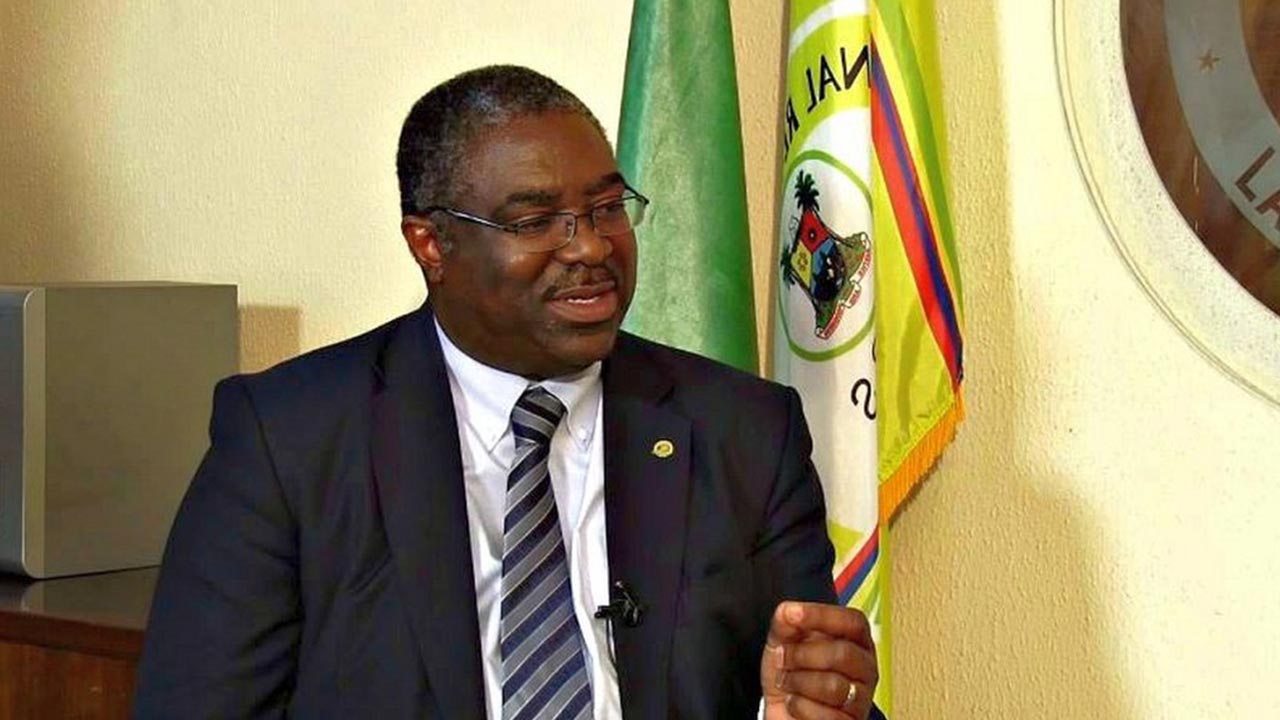 The Federal Inland Revenue Service (FIRS) says it is targeting N8.3 trillion from the collection of various taxes in 2019 from the N5.32 trillion realised in 2018.

Dr Tunde Fowler, FIRS Executive Chairman, stated this at the ongoing 2019 stakeholders’ retreat on Monday in Lagos.The theme of the retreat is: Parliamentary Support for effective Taxation of a Digital Economy.

Fowler said the target was achievable with the support of all tax payers as well as all the stakeholders.He said the sum of N5.32 trillion realised in 2018 was the highest in the history of the firm compared to the N4.03 trillion in 2017.

He attributed the achievements to technological initiatives introduced by the firm in delivering taxpayers’ services such as e-payment channels, e-receipts and Value Added Tax (VAT), among others.

Reviewing FIRS 2018 operations and achievements, Fowler said VAT collection was on a steady increase since 2015.

“E-stamp duties collection is on a steady increase. In 2018, the FIRS collected N15.66 billion.

He noted that taxation was the most sustainable of all government revenue sources.

“There cannot be any serious discussion on diversification of the economy without reviewing the country’s tax regime for optimal performance.

“FIRS shall continue to engage stakeholders, especially the legislative arm of government in order to gain invaluable support that will drive tax compliance,” Fowler said.

The Chairman, House Committee on Finance, Hon. Babangida Ibrahim, commended FIRS for the achievements recorded over the years.

Ibrahim said the theme of the meeting was timely and important because of the efforts by the government to diversify the economy.

He said the National Assembly would remain committed to the nation’s growth and development and assured FIRS of its support in the delivering of its mandate.