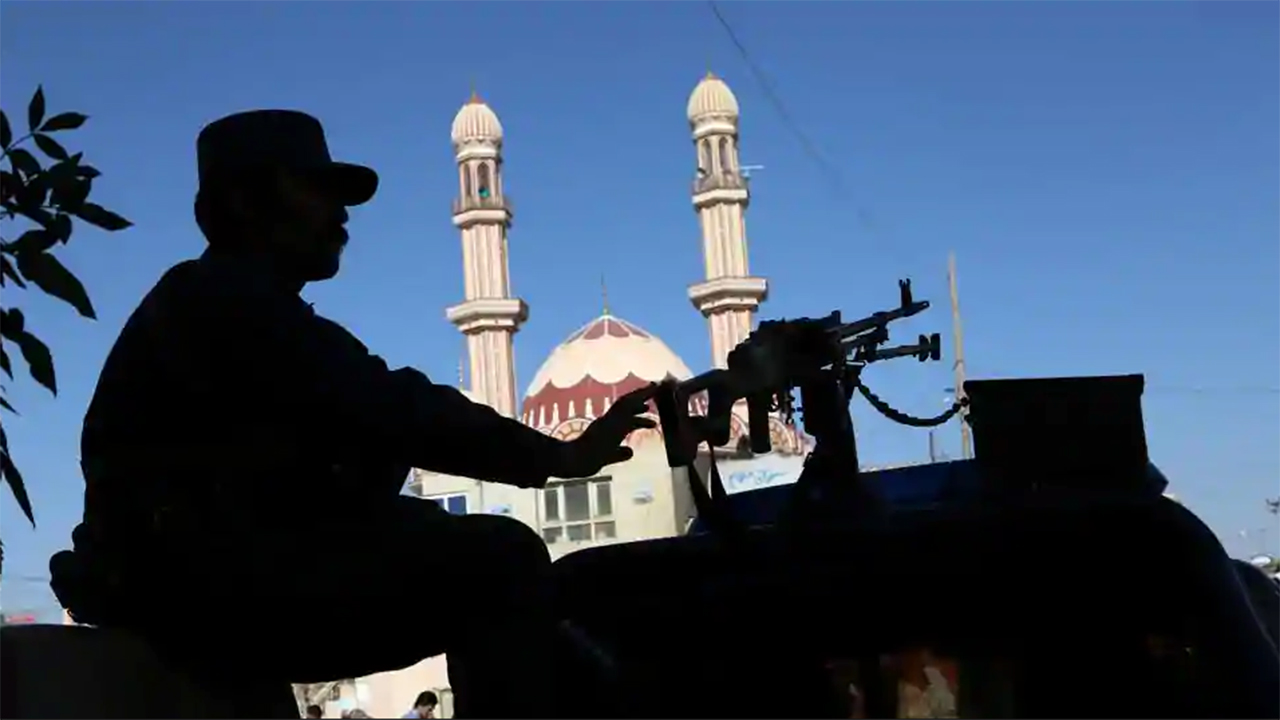 There was no immediate claim of responsibility for the raid in the provincial capital of Herat, near the Iranian border, but the Taliban have been relentless in their assaults on Afghan police and soldiers.

Two police officers and three civilians, including a child, died in the attack that ended less than two hours after it began, the provincial governor’s spokesman Jelani Farhad said.

Another two officers were wounded. Both attackers were killed.

The latest violence follows a wave of Taliban attacks on Afghan forces, who have been dying in record numbers as the 17-year war grinds on.

The bloodshed comes as US peace envoy Zalmay Khalilzad visits the region for meetings aimed at bringing an end to the war in Afghanistan, which by some estimates was the world’s deadliest conflict zone in 2018.

Khalilzad, who met Taliban representatives last month in Abu Dhabi, will travel to Afghanistan as well as China, India and Pakistan on the trip lasting through January 21.

In accordance with US policy, the State Department did not say if he would again meet the Taliban but said he would talk to “Afghan government officials and other interested parties”.

The recent flurry of diplomatic activity to get the Taliban to the negotiating table has caused disquiet in Afghanistan, with the government feeling sidelined from the discussions.

The Taliban has repeatedly refused to talk to Kabul, which it sees as a US puppet and ineffective.

“We appreciate the efforts, but any peace talks about Afghanistan should be under the umbrella of the Afghan government,” Chief Executive Abdullah Abdullah said earlier in the week.

“Afghan politicians are a bit concerned about peace initiatives and the way they are going forward.”

Khalilzad’s latest trip comes after President Donald Trump signalled he would bring home half of the 14,000 US troops in Afghanistan as he grows increasingly impatient over America’s longest-ever war.